LAKE WORTH BEACH, Fla. – Not being eligible for the Players Championship on the PGA Tour this week, Bo Hoag of Columbus, Ohio, returned to the Minor League Golf Tour and won a 36-hole tournament on the South course at Fountains Country Club. 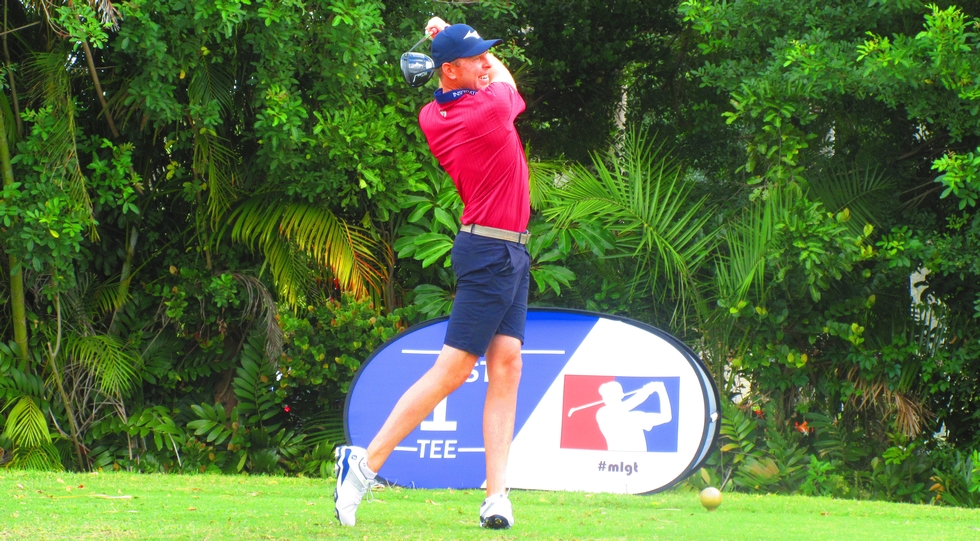 Hoag had been an MLGT regular for more than six years, winning nine times from November, 2011, through 2017, and playing in two tournaments late in 2018. For the past two-plus years he has been on the Korn Ferry and PGA tours. He will return to the PGA Tour next week for the Valspar Championship at Innisbrook in Palm Harbor. He is currently ranked 296 in the world.

Qualifying School Contest #2 presented by Joey D Golf starts Monday at The Fox Club. The regular 36 hole event entry fee is $420 with 40% of the field earning a check. Then there is an optional $200 contest where the winner will receive $5,000 to pay for their Q-School. Any questions call Scott Turner at 561-598-9630.

Bo Hoag opens with 68, leads the field by one entering final round
Matt Hill in 2nd at 69 followed by seven players tied for 3rd at 70

LAKE WORTH, Fla. - Bo Hoag from Columbus, OH leads the field after an opening round 68 on the South course at Fountains Country Club. He overcame back to back bogies on 13 and 14 with 6 birdies. Hoag won last year on the Korn Ferry Tour and has his PGA Tour card for the 2019/20 season. This week he didn't get into the Players Championship field and wanted to keep his game sharp by compteting.

Matt Hill from Palm Beach Gardens, FL sits in solo 2nd place after an opening round 69. Hill birdied four holes in a row midway through the opening round to get to -5 through 12 but a double bogey on the 14th will dropped him back a shot behind Hoag.

There were 4 skins out on day 1 worth $135 each. Click on any of the $ symbols under the skins/total column to view the skins results.

There is an optional $50 2nd day shootout for players at 74 and higher. You must sign up and pay online before the first tee time Thursday.

50% of the field earns a check. SOUTH COURSE. 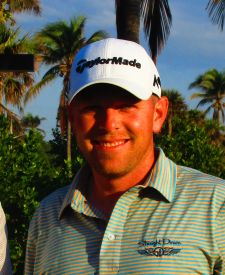