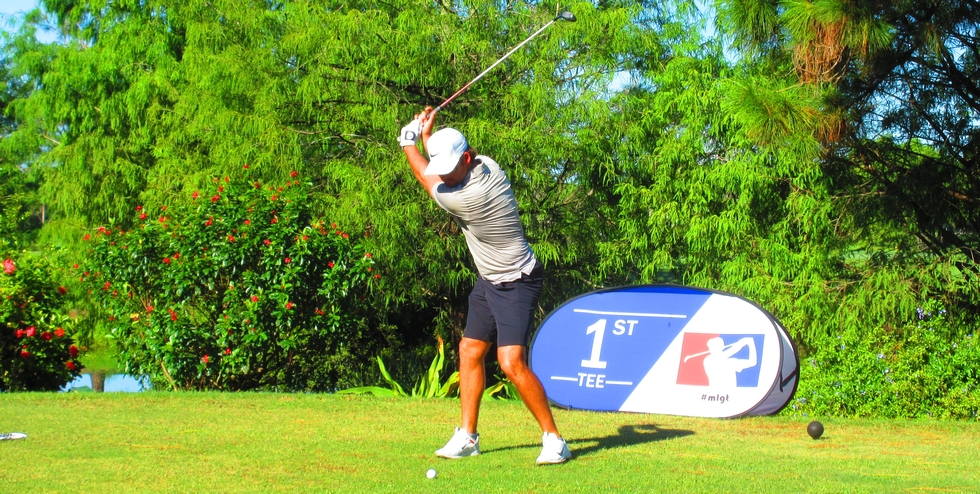 The score was considered an unofficial record because the 16 contestants were playing lift-clean-and-place due to the wet course conditions. Nevertheless, Wiatr eagled the par-5 second hole and made nine birdies, including the last three holes.

All players that play all three one day events this week are automatically entered into Monday Qualifying Contest #7 presented by Abacoa Golf Club where the player with the lowest cumulative score for the three 1-day events will win a $1,000 bonus to compete in a Monday Qualifier on the PGA Tour or Korn Ferry Tour. Wiatr will take a big lead into the second event tomorrow at Banyan Creek. 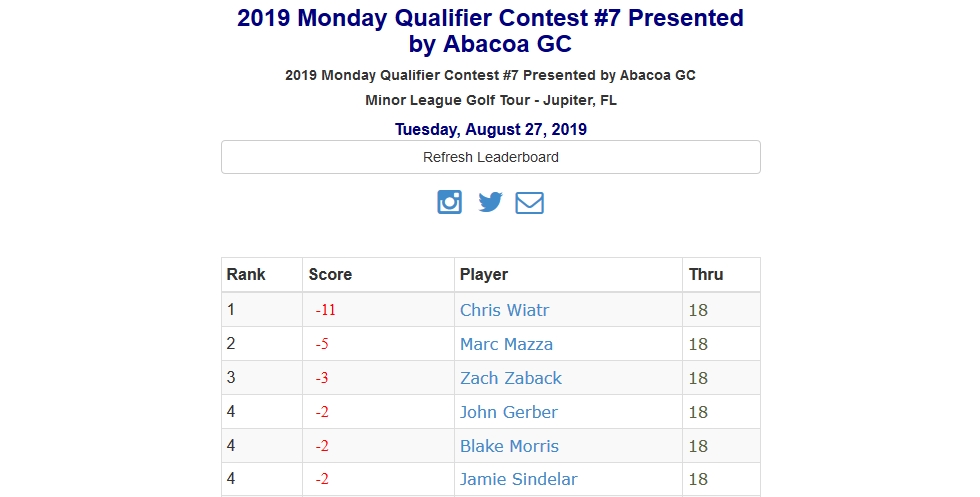 33% of the field earns a check 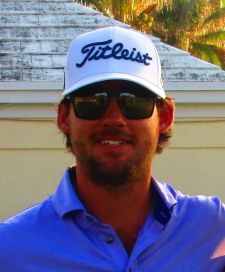