Daniel O'Rourke lights up Abacoa GC with 64 to earn his first MLGT win
Mike Miller 2nd at 66 followed by Jamie Sindelar and Eric Cole in 3rd at 67
Tuesday, November 12, 2019 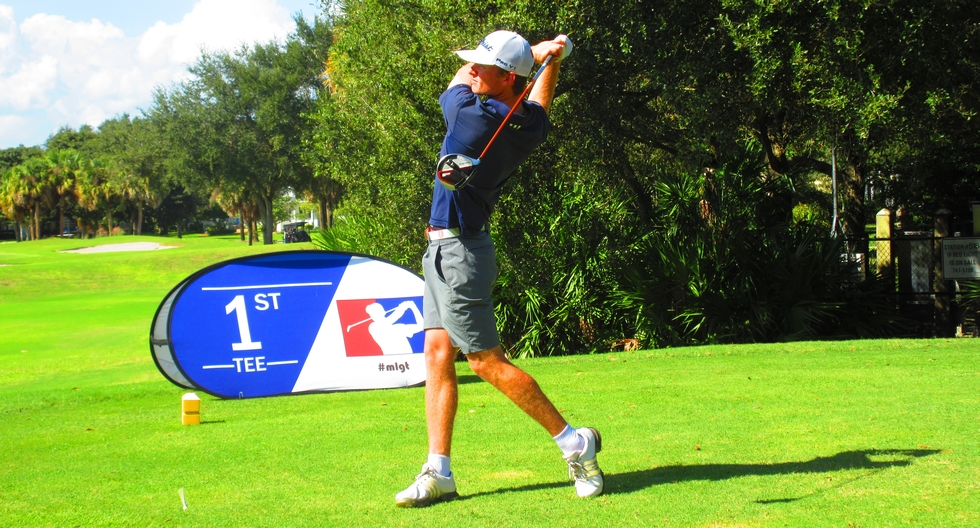 JUPITER, Fla. – Daniel O’Rourke of Milford, NJ, overcame a double bogey at the 12th hole Tuesday at Abacoa Golf Club to win for the first time on the Minor League Golf Tour. Nine birdies were more than enough as O’Rourke won by two strokes, 64-66, over Mike Miller of Brewster, NY.

Miller has 11 MLGT wins and earnings of $49,915 since February, 2016. He collected $650 from the main purse and $231 from an optional bonus pool here Tuesday with a card showing six birdies and a bogey.

The MLGT’s 123rd tournament of the year drew 47 starters. Another 18-hole event is scheduled Wednesday on the South course at Fountains Country Club in Lake Worth.

50% of the field earns a check. Come play a tournament on the venue that is hosting the MLGT Tour Championship on 12/3-4. 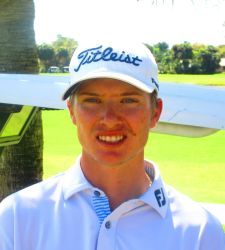