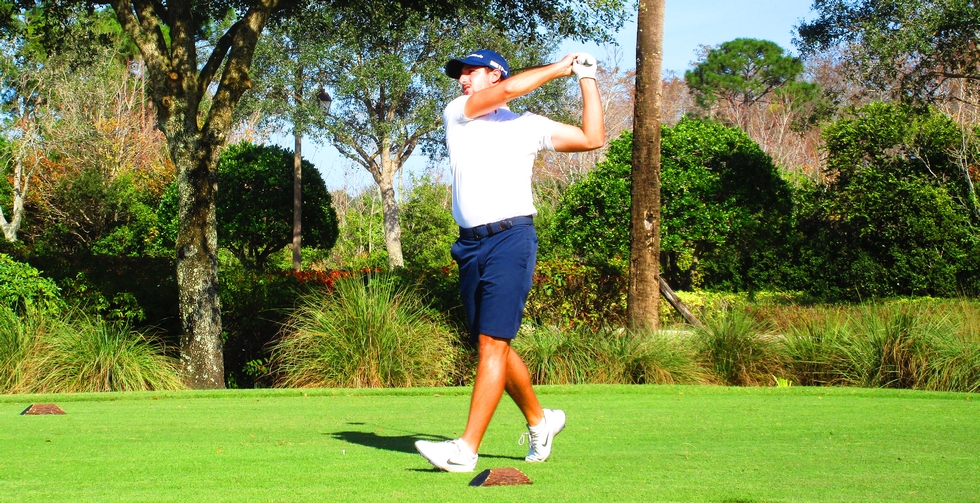 JUPITER, Fla. – Zach Zaback of Farmington, CT, opened the Minor League Golf Tour’s 17th season Thursday with a seven under par 64 and victory at Jupiter Country Club. Zaback, a seasonal resident of nearby Palm Beach Gardens, made four birdies on each nine and bogeyed the par-4 seventh hole to win by two shots. It was his 11th MLGT title since October, 2016. He earned $1,000 from the $5,360 purse and additional $223 from an optional bonus pool.

Zaback recently finished in a tie for 30th at final stage of Korn Ferry Tour Q-School which earned him 8 guaranteed starts. He leaves next week for the Bahamas and starts his season January 13th. Good luck this year Zach!

Tyler Cline of Tuxedo, NY, was second among 42 starters with a 66 on eight birdies and three bogeys. He received $625. 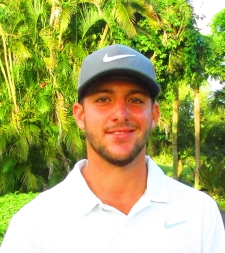