Trey Wren wins on the first playoff hole after tying Evan Grenus at 67
Eric Dietrich leads Brant Peaper by one in 2020 Monday Qualifier Contest #1 with one event to go
Tuesday, February 25, 2020 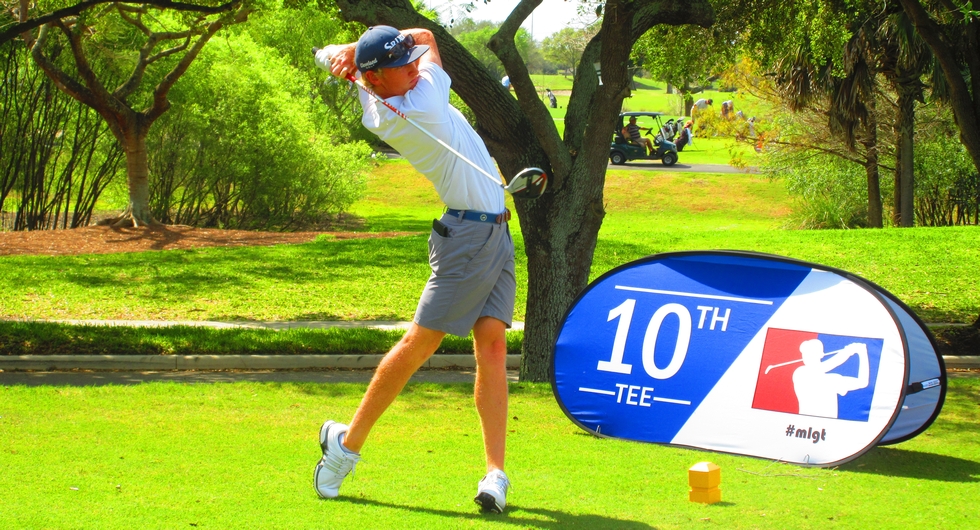 JUPITER, Fla. – Trey Wren of Suffolk, VA, parred the first extra hole Tuesday to win a playoff for his first victory on the Minor League Golf Tour. Making just his sixth MLGT start, Wren squeezed past Evan Grenus of Glastonbury, CT, after they tied at four under par 67 at Abacoa Golf Club. Wren received $1,250 from the $10,260 purse.

In the playoff, both missed the green at the par-4 first hole. Wren chipped to within two feet and after Grenus missed his 12 footer, Wren sank his par putt for the victory.

Brant Peaper of Tequesta, FL bogeyed the par-4 ninth, his final hole, to miss the playoff by a shot. He was third among 74 starters with 68 on five birdies and a pair of bogeys, collecting $1,040.50.

All of the holes were halved today in the skins game. MLGT policy states that when that happens the holes with the fewest number of ties win the skin money. Four holes only had two players tied on them so their were eight skins out. Click on any of the $ symbols under the skins/total column to view the skins grid.

The MLGT plays Thursday at nearby Jupiter CC to complete a series of three 18-hole tournaments this week. The overall low scorer will earn a $1,000 bonus to put toward his entry fee into a Monday qualifier later this year for a PGA or Korn Ferry tour event. The leader after 36 holes is Eric Dietrich of Cheshire, CT, at 136. Dietrich won Monday at Martin Downs in Palm City. 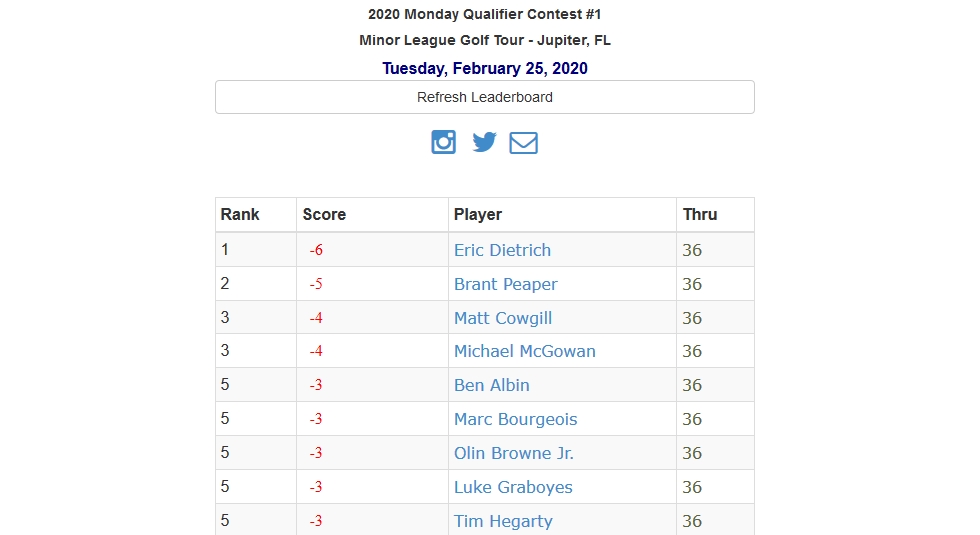 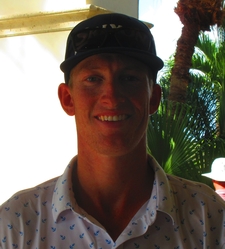