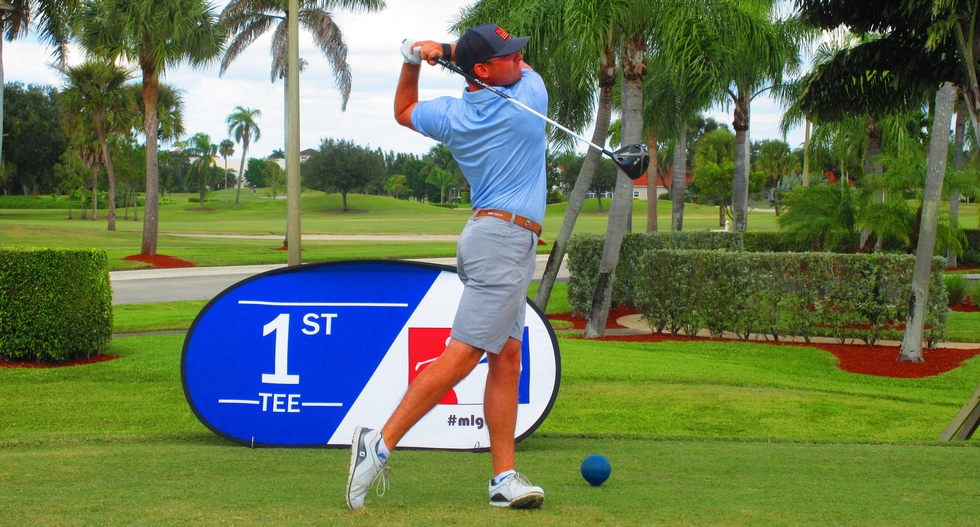 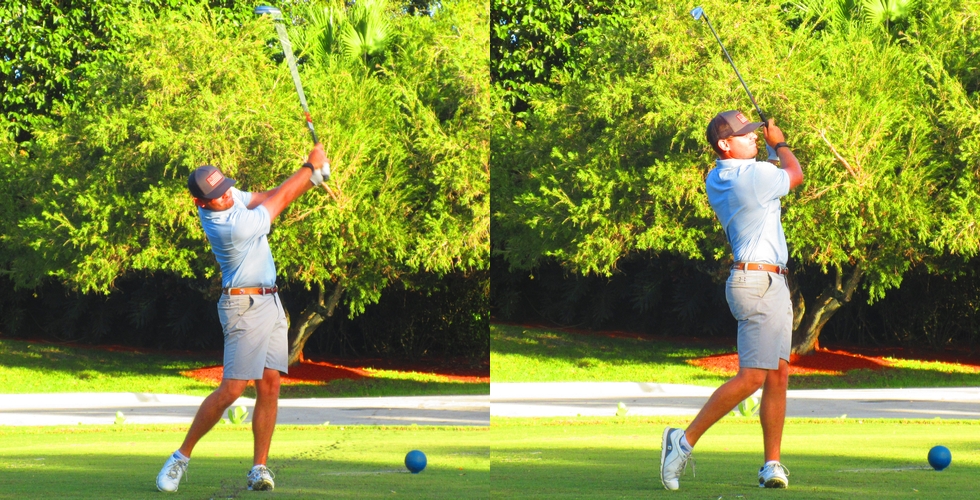 Brad Adamonis of Cumberland, RI, was second with 65 on seven birdies and a bogey. He has won 22 MLGT events and earned $88,580 since February, 2005. Adamonis is headed to final stage of Korn Ferry Tour Q-School in a few weeks.

There were 43 starters in the MLGT’s 128th tournament of the year. Two pre-Thanksgiving tourneys are scheduled next week, Monday at Jacaranda GC-East in Plantation and Tuesday at St. Lucie Trail GC in Port St. Lucie. 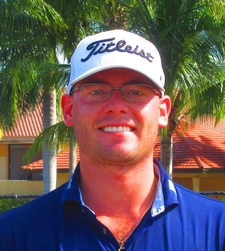