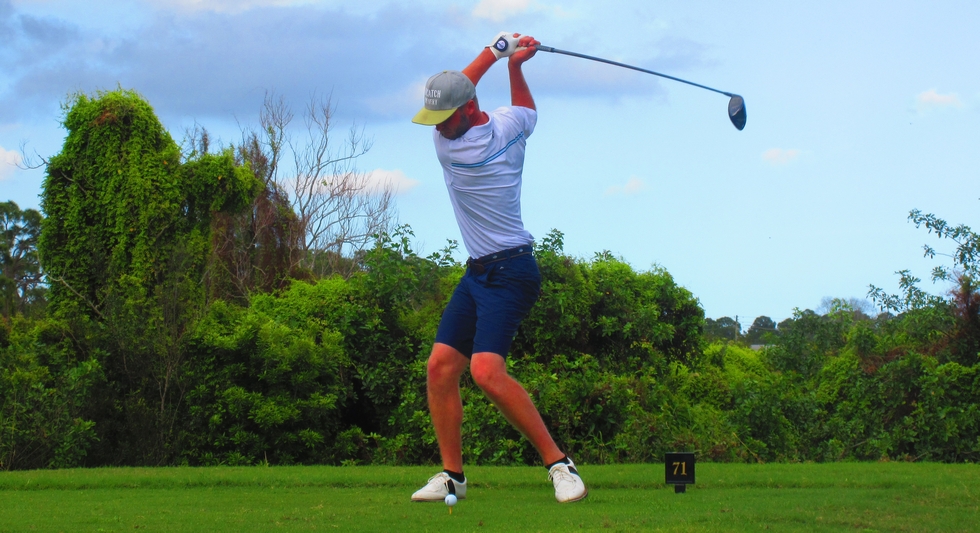 PALM CITY, Fla. – Aaron Purviance of Winston-Salem, NC, won an overtime battle between a pair of newcomers on the Minor League Golf Tour with a birdie on the third extra hole Monday at The Fox Club.

Purviance outlasted Jinho Chung of Cerritos, CA, after they had tied at four under par 68. They halved the first two extra holes with par-5's and par-4's. At the par-4 third, Chung reached the green in two but faced a 20-foot birdie putt. Purviance wedged to within three feet and after Chung missed his long putt, Purviance sank his short one for the victory.

In regulation, Purviance had five birdies and a bogey. Chung seven and three, respectively. Both birdied all four par-5 holes.

It was Purviance’s sixth MLGT start and first victory, all this month (February). Chung was making his third appearance in four days. Purviance received $700 from the $2,575 purse and an additional $33.34 in the skins game. Chung, second among 19 starters, collected $520. 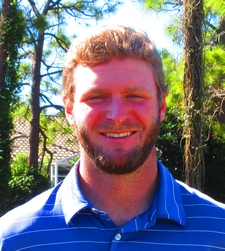