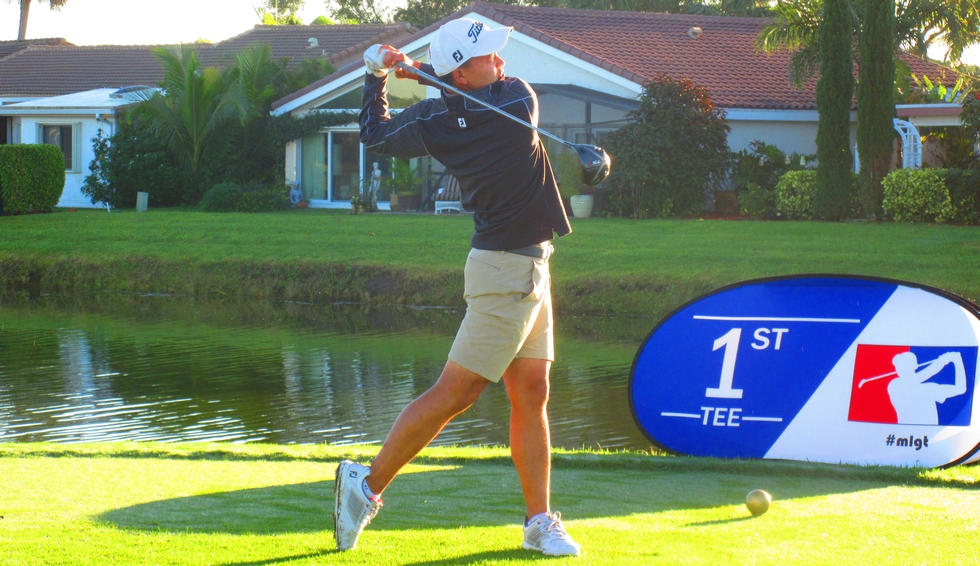 BOYNTON BEACH, Fla. – High schooler George Duangmanee of Fairfax, VA, birdied the third playoff hole Sunday to win in his first appearance on the Minor League Golf Tour. He was among five players who had finished regulation at two under par 70 on the East course at Indian Spring Country Club.

The other four were professionals, three of whom were eliminated with bogeys on the first extra hole, the par-4 18th. They were Reid Buzby of San Francisco, CA, James Driscoll of Brookline, MA, and Trent Wallace of Davie, FL.

Duangmanee and Mike Miller of Brewster, NY, returned to the 18th tee and halved the hole with pars. On the third trip, Miller missed a long birdie try and Duangmanee sank a 12 footer for the win. He received a gift certificate to the PGA Tour Superstore for $675.

Duangmanee is playing in another MLGT tournament Monday at Jupiter CC in a tuneup for the South Beach International Amateur scheduled Thursday through next Sunday at Miami Beach Golf Club. 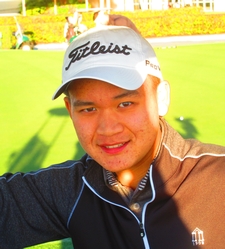