Daniel Obremski & Sophie Madden tie for the win at 71 in the PGA Champ 1-day
Playoff's are temporarily suspended due to the Covid-19 rules
Wednesday, July 29, 2020 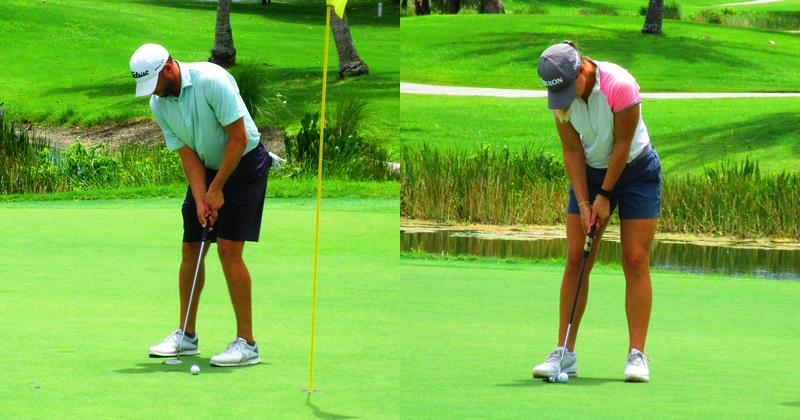 PALM BEACH GARDENS, Fla. – Daniel Obremski from Pittsburgh, PA and Sophie Madden from London, England shares medalist honors during a 1-day event on the Champion course at PGA National. Both players birdied the final hole for 1-over par 71's on the challenging course.

Playoffs are temporary suspended under the Covid-19 rules so Obremski and Madden were declared co-champions and split 1st ($700) and 2nd ($510) place prizes. They received $605 apiece from the $2,640 purse.

Madden becomes the 3rd female to win in the 17 year history of the MLGT. Carrie Dykstra won in October of 2004 and Lexi Thompson in February of 2011. 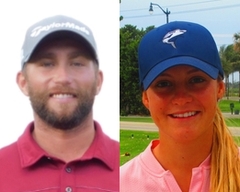