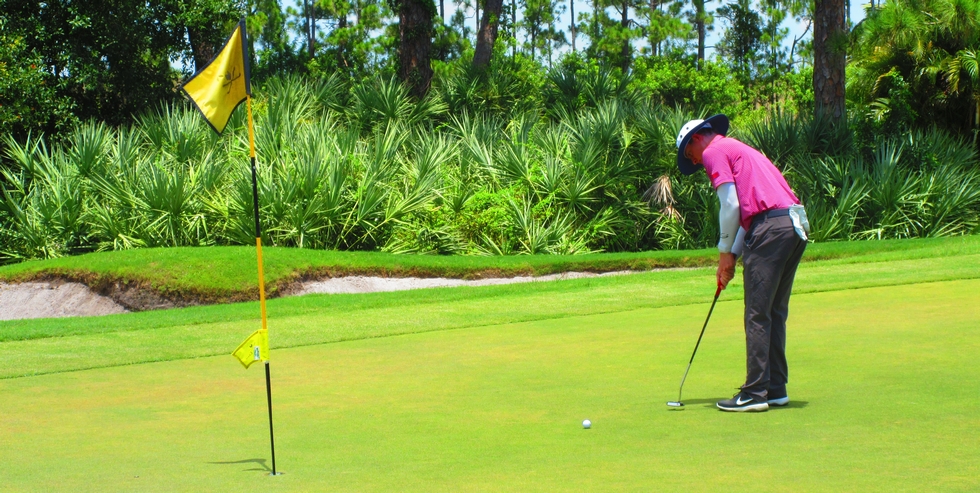 PALM CITY, Fla. – Max Greyserman of Millburn, NJ, making just his second start on the Minor League Golf Tour, came back the winner Wednesday at The Fox Club with a six under par 65.

Greyserman eagled the par-5 12th hole, adding five birdies and a bogey. He received $875 from the $5,520 purse and an additional $228 from an optional bonus pool. In his first MLGT event, Tuesday at the Plantation Preserve Golf Course in Plantation, Greyserman shot 68, tied for third, collecting $565.34. 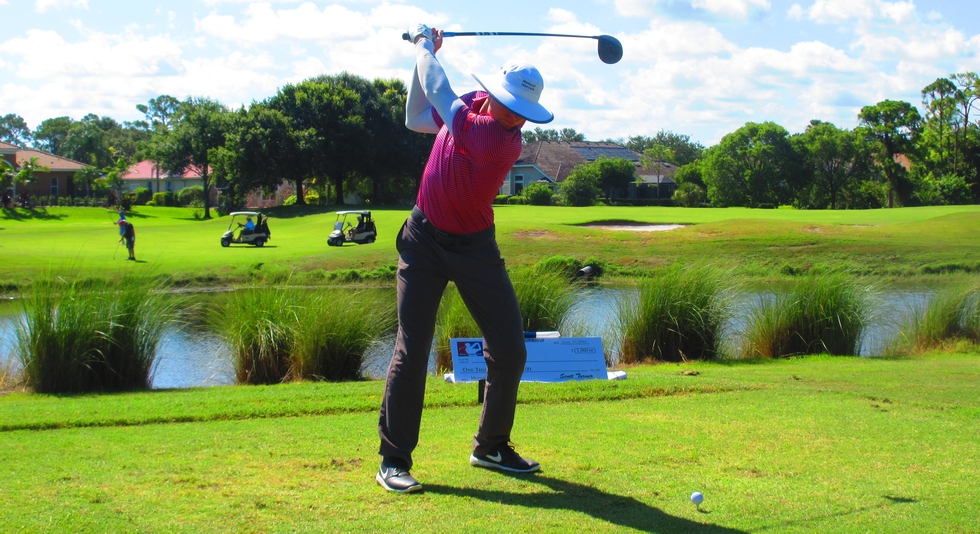 Trevor Sluman of Rochester, NY, was second among 48 players, four strokes back at 69 on five birdies and three bogeys.

Today's event was the final event of Monday Qualifier Contest #2. The player with the lowest cumulative score from the three 1-day events this week won a $1k bonus to compete in a Monday qualifier on the PGA Tour or Korn Ferry Tour. Luke Graboyes and Matt Holuta were tied at -5 after 54 holes and declared co-champions due to playoff restrictions from Covid-19 rules. They will each receive $500 to compete in a Monay Qualifier.

40% of the field earns a check. VENUE CHANGED TO THE FOX CLUB. No caddies or spectators. 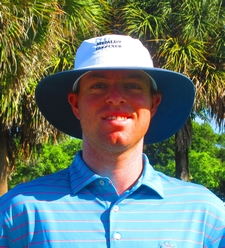