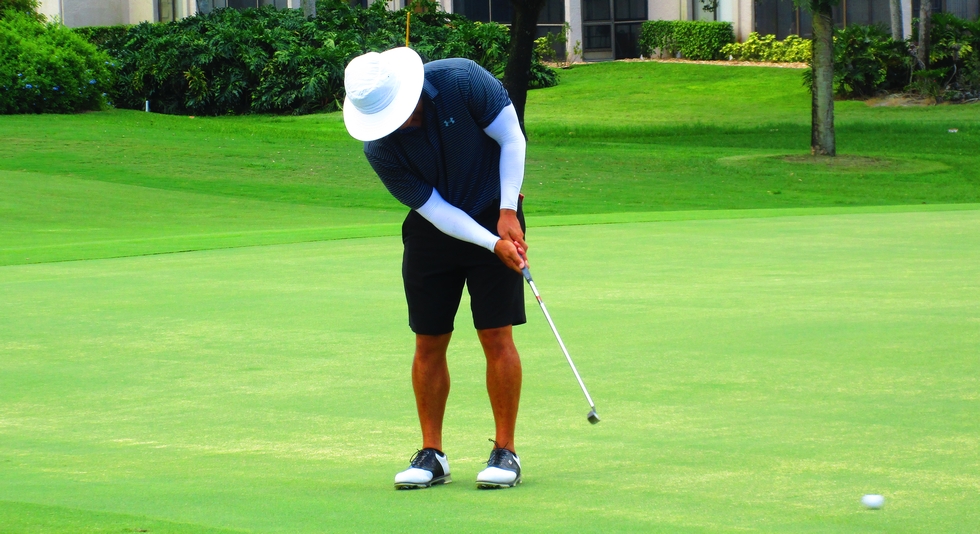 Combined with a 67 Monday on the Estate course at PGA National and Tuesday’s 68 at Abacoa Golf Club, Kim had the best 54-hole score of the week, 199, and earned an extra $1,000 toward a Monday qualifying entry fee on either the PGA Tour or the Korn Ferry Tour.

Lee received $500 from the main purse and $232 from an optional bonus pool. In five starts since joining the MLGT June 29, Lee has a tie for first, a solo first, T-3, T-4 and Wednesday’s runnerup finish.

The MLGT’s 47th tournament of the year drew 27 entries. Next on the schedule is a 36-hole event Monday and Tuesday on the Fazio course at PGA National.

50% of the field earns a check. EAST COURSE. A face covering is required upon arrival until you get to the first tee. Players will be 2 per cart with a divider in between. 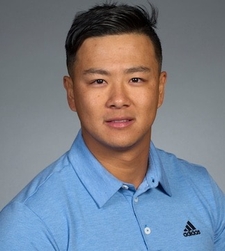