Amateur Chris Nido birdies the last hole to win by one at Plantation Preserve GC
Gavin Hall 2nd at 66 followed by Michael Buttacavoli in 3rd at 67
Monday, September 14, 2020 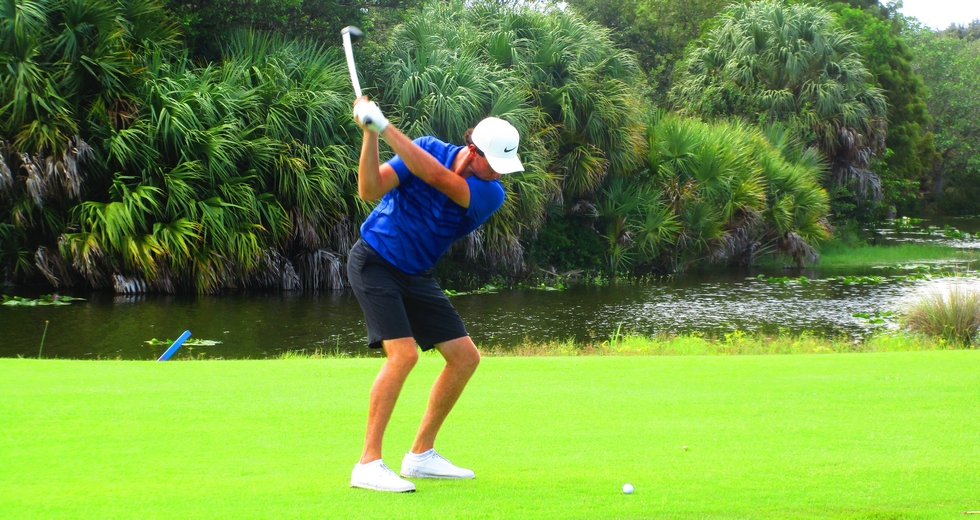 At six under par 65, Nido, 21, slipped past pros Gavin Hall of Pittsford, NY, and Michael Buttacavoli of Miami Beach, who were in the house with 66 and 67, respectfully. Neither had birdied the final hole, a long, 595-yard par-5. Overall, Hall had five birdies, Buttacavoli four.

Nido, 21, was making his second MLGT start. In his only other appearance, he shot 78 on June 15 at the Florida Club in Stuart. At the 18th hole Monday, his second shot from 240 yards out landed in the rough right of the green but pin-high. He chipped to three feet and made the putt for the victory, receiving a gift certificate to the PGA Tour Superstore worth $750.

Qualifying School Contest #4 presented by Joey D Golf starts Wednesday. It will be staged at Breakers West Country Club 9/16-17. The entry fee for the regular event is $440 with an optional $200 Q-School Contest. The player with the lowest score in the contest will win a $5k bonus to compete in Q-School in 2021. 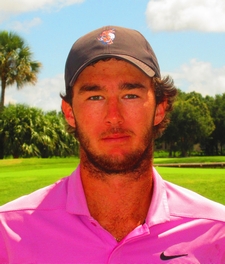