Roland Massimino and Zach Zaback tie for the win after tying with 5-under par 67's
Due to the Covid-19 restrictions playoffs have been temporarily suspended so they were declared co-champions
Thursday, May 21, 2020 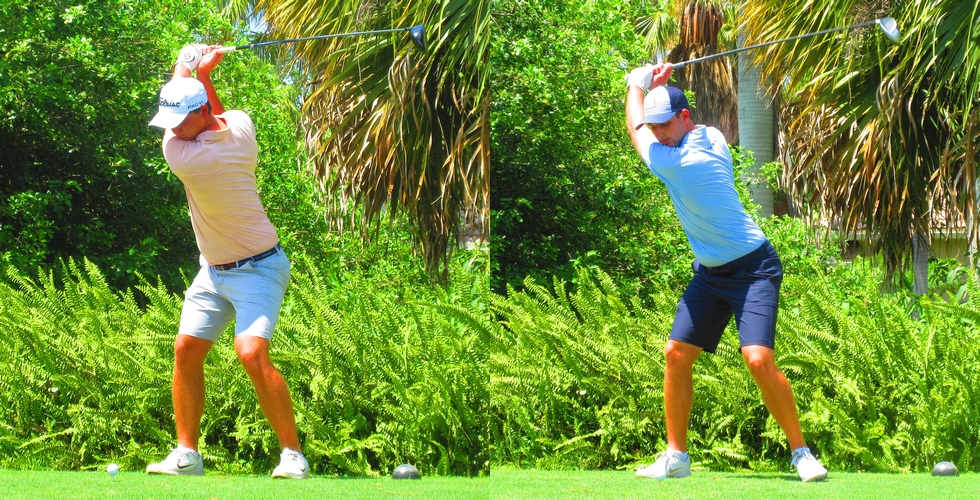 No playoffs are planned at this time because of playing guidelines established due to the coronavirus pandemic, according to MLGT owner-operator Scott Turner. “We are asking players to leave as soon as they finish their rounds,” Turner explained, “rather than staying around and congregating around the clubhouse and practicing post round which is not permitted at this time.”

Massimino and Zabach each eagled the par-5 11th hole, adding four birdies and a bogey. They received $612.50 apiece from the $2,980 purse and $175 from an optional bonus pool. Zaback picked up an additional $113.34 in the skins game for a total of $900.84. Massimino, grandson of the legendary basketball coach Rollie Massimino, received $787.50. Zaback came in with 11 MLGT victories, Massimino with two, both last fall.

James Nicholas of Scarsdale, NY, was third with 68 on five birdies and a bogey, collecting $ 525. It was his second check in seven MLGT starts, all this year.

The MLGT’s 38th tournament of the year drew 24 entries. It was the second event this week following a 54-day suspension due to COVID 19. Two more tourneys are scheduled next week: Monday and Tuesday at The Fox Club, Palm City, and Thursday at The Florida Club, Stuart.

40% of the field earns a check. Groups will be in foursomes. No caddies or spectators. 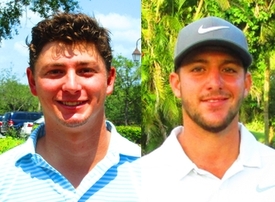