Curtis Thompson makes 5 birdies in a row en route to 65 and his 4th win
Ryan Linton and Thomas Lamorte tie for 2nd one shot behind Thompson
Thursday, February 4, 2021 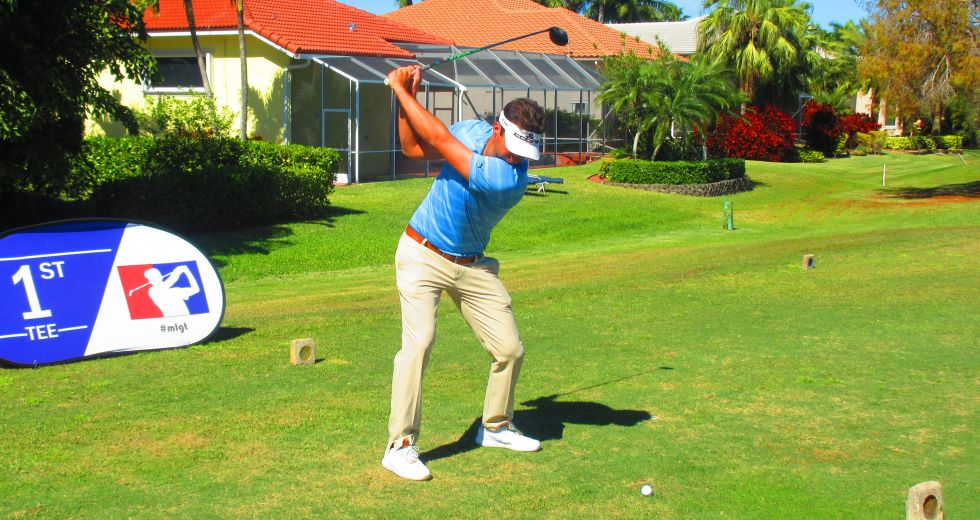 CORAL SPRINGS, Fla. – Curtis Thompson, one of three siblings who grew up learning how to play golf at the Tournament Players Club at Eagle Trace, returned “home” Thursday and earned his fourth title on the Minor League Golf Tour.

Thompson made five straight birdies starting at the second hole. He added two more on the back for a seven under par 65, collecting $1,025 from the $5,820 purse. He added $232 from an optional bonus pool for a total of $1,257. He is keeping his game sharp during the offseason before starting his 2021 Korn Ferry Tour season in Lakewood, FL on February 18th.

Older brother Nicholas has two wins at Eagle Trace, sister Lexi, one of the top females in the world, has one win, also at Eagle Trace where she won a playoff over Brett Bergeron in February of 2011.

The MLGT’s 14th tournament of its 18th season drew 45 players.

Qualifying School Contest #1 presented by Joey D Golf is right around the corner so save the date. It will be contested at Banyan Creek at Martin Downs W-Th 3/17-18. The contest is optional for players playing in the 2-day event. It is an extra $200 and the winner is guaranteed to win $5k for their 2021 Q-School entry. Any questions call Scott at 561-598-9630. 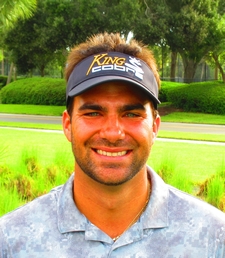