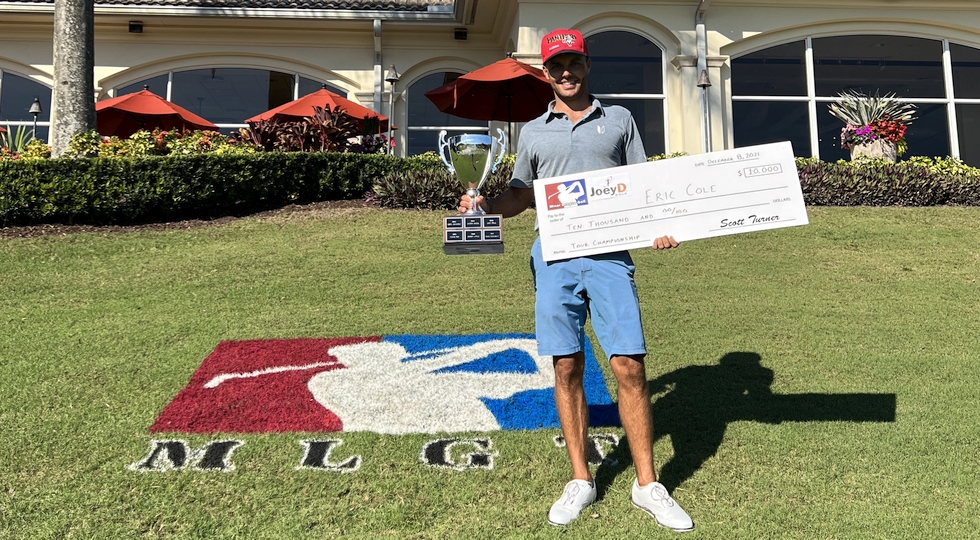 JUPITER, Fla. - Eric Cole from Orlando, FL birdied the final three holes to win the 2021 Tour Championship presented by Joey D Golf by a shot. Ben Taylor from London, England birdied two of the last three holes for a final round 63 and an 12-under par total of 130. 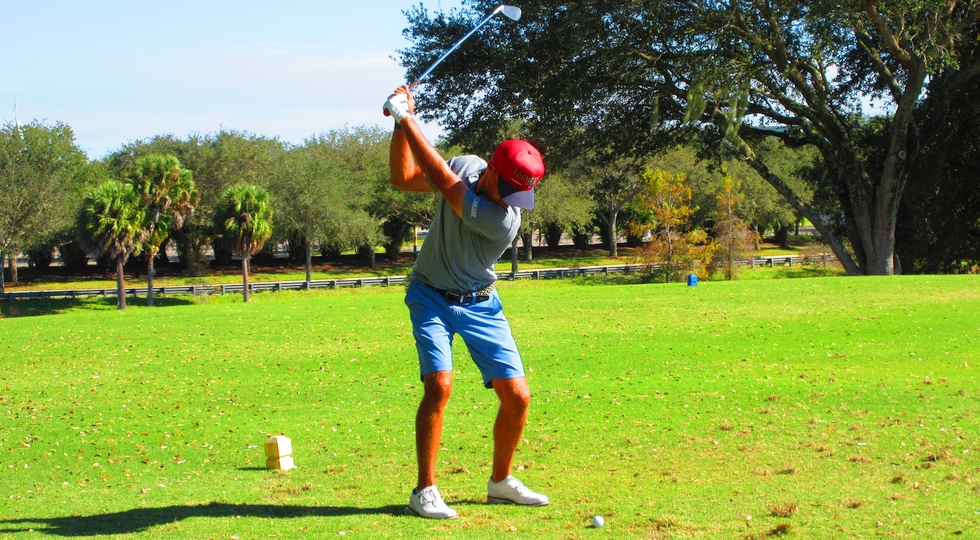 In a second day shootout Wednesay among players who scored 72 or higher Tuesday, Will Rosenfield won $221 with a final day score of 67.

A big thank you to our sponsors: Abacoa Golf Club and Joey D Golf. Your support means a lot.

Eric Cole leads the way at the Tour Championship with a bogey free 63
Carter Page just a shot back after 64. 18 players broke 70 on a good day for scoring

The only two time winner of this event is Dan McCarthy in 2013 and 2017. He is in the field this week and shot an opening round 73.

There were no skins out on day 1 so MLGT policy is the fewest number of ties win the skins. Hole #2 and #8 only had two ties so those four players split the $980 skin pot. Click on any of the $ symbols under the skins/total tab to view the skins results.

There is an optional $50 2nd day shootout for players at 72 and higher. 100% of the entry goes into the purse and the top 33% and ties will earn a check. If you'd like to participate you must sign up and pay online before the first tee time on Wednesday.

A big thank you to Joey D Golf for sponsoring the event and adding $2k to the purse.