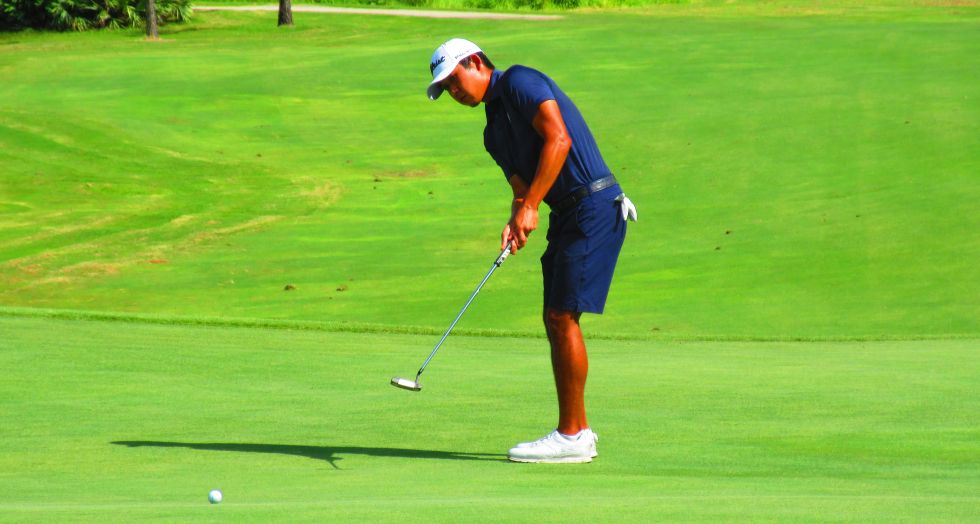 PALM CITY, Fla. - Albin Choi from Toronto, Canada continues his good play with a two shot win at The Fox Club. His 36 hole score of 133 (67-66) was two better than Case Cochran of Paducah, KY.

Next on the schedule is a 36 hole event Mon-Tues at Hammock Creek Golf Club in Palm City.

Albin Choi remains hot, leads by one at The Fox Club after day one
Nick Branchina and Derek Trofimczuk are tied for 2nd at 68

PALM CITY, Fla. - Albin Choi broke the course record at Indian Spring on Monday byt 3 shots during his 5 shot victory and he picked right off where he left off at The Fox Club. Another bogey free round has him at the top of the leaderboard again. This time by one over Nick Branchina and Derek Trofimczuk who matched 3-under par 68's.

There is an optional $50 2nd day shootout for players at 72 and higher. If you want to participate you have to sign up online before the first tee time on Thursday. 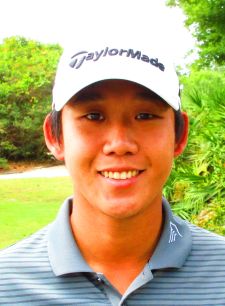