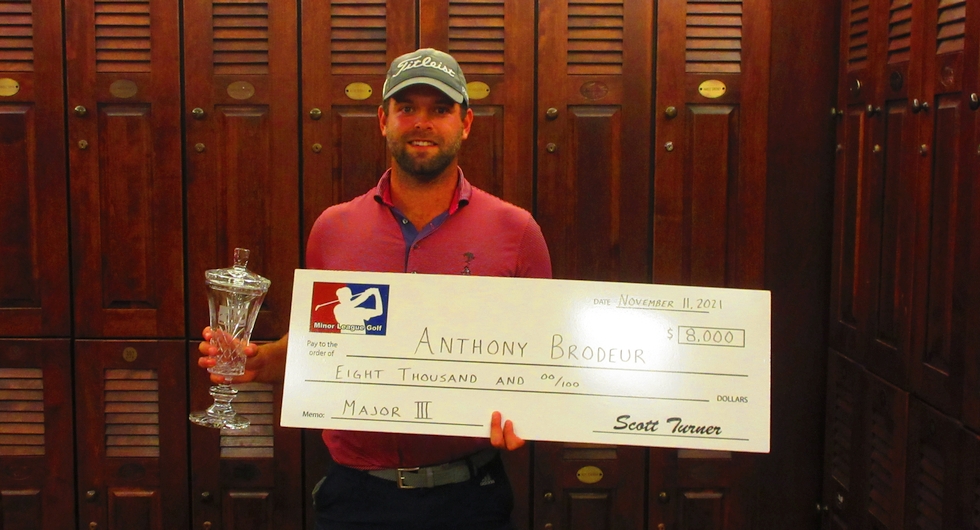 PALM BEACH GARDENS, Fla. - Anthony Brodeur from Essex Fells, NJ birdied the final hole to win Major III on the Champ course at PGA National by one shot. He earned $8,000 from the $31,840 purse for his first win on the MLGT. 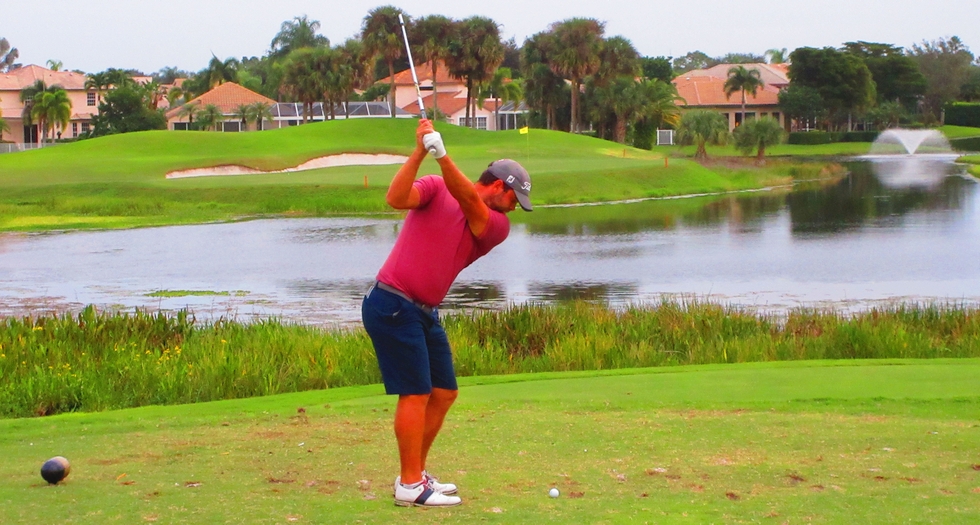 First round leader Andreas Halvorsen added 73 to 65 and finished T4, two shots back.

Trevor Sluman won $228 in the 2nd day shootout with a score of 69 which was open to players outside the money after day one.

A big thank you to PGA National and it's membership for hosting this Major.

PALM BEACH GARDENS, Fla. - Andreas Halvorsen from Larvik, Norway will enter the final round of 2021 Major III with a two shot lead after a 5-under par 65 on the Champ course at PGA National.

10 players are under the par of 70 and will look to make a run at Halvorsen in the final round. The closest chasers are Michael Kartrude and Hugo Bernard at 3-under par.

There were two skins out worth $320 each. Click on any of the $ symbols under the skins/total tab to view the skins results.

There is an optional $50 2nd day shootout for players at 73 and higher. 100% of the entry goes into the purse and the top 33% and ties will earn a check. If you would like to participate you must sign up and pay online before the first tee time on Thursday. 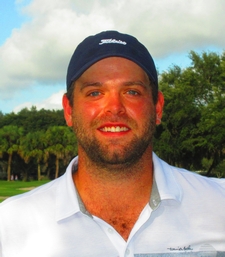