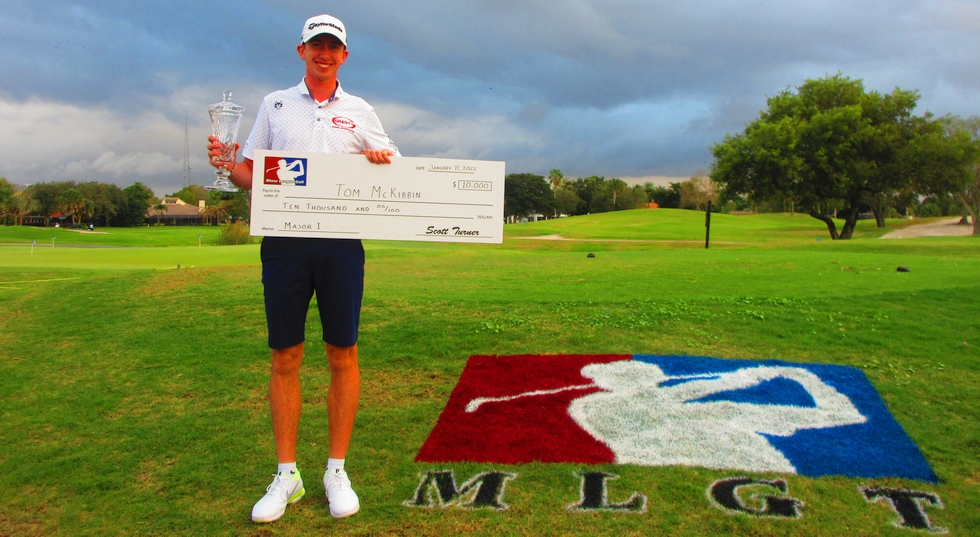 CORAL SPRINGS, Fla. - Tom McKibbin from Newtownabbey, Northern Ireland fired a final round 62 to come from five behind first round leader Eric Cole to win Major I by one shot.

McKibbin had a decorated amateur career but this is his first professional win since turning pro in 2021 and it was worth $10,000. 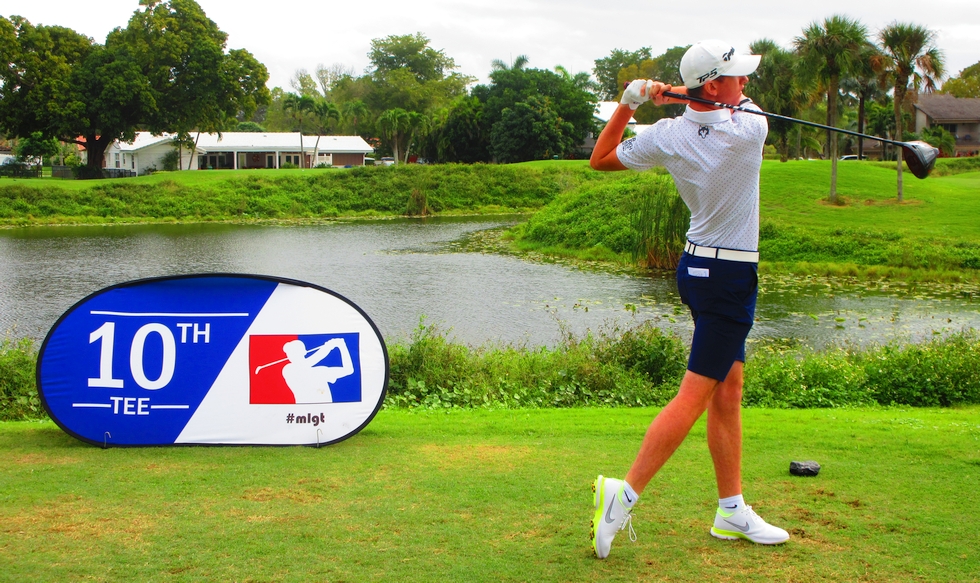 In a second day shootout Tuesday among players who scored 69 or higher Monday, Will Rosenfield and Larry Blatt tied for the win at 66 and earned $215.50 each.

A big thank you to the Country Club of Coral Springs and it's members for hosting this Major.

CORAL SPRINGS, Fla. - Eric Cole from Orlando, FL did not make a bogey in his opening round of 61 at CC of Coral Springs and leads the field by two shots with one round to go. Cole recently won the 2021 Tour Championship and the $10k first place check that came with it. He looks to win another $10k check tomorrow.

52 of the 91 players are under par after round one on a ideal day for scoring.

There were three skins out worth $346.67 each. Click on any of the $ symbols under the skins/total tab to view the skins results.

There is an optional $50 2nd day shootout for players at 69 and higher. 100% of the entry goes into the purse and the top 33% and ties will earn a check. If youâ€™d like to participate you must sign up and pay online before the first tee time on Tuesday. 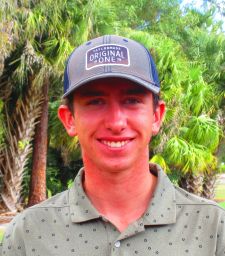