Josh Goldenberg breaks through for his first win with 65 at Abacoa Golf Club
Congratulations to Brendan Peel with a hole in one on the 178 yard 13th
Tuesday, February 8, 2022 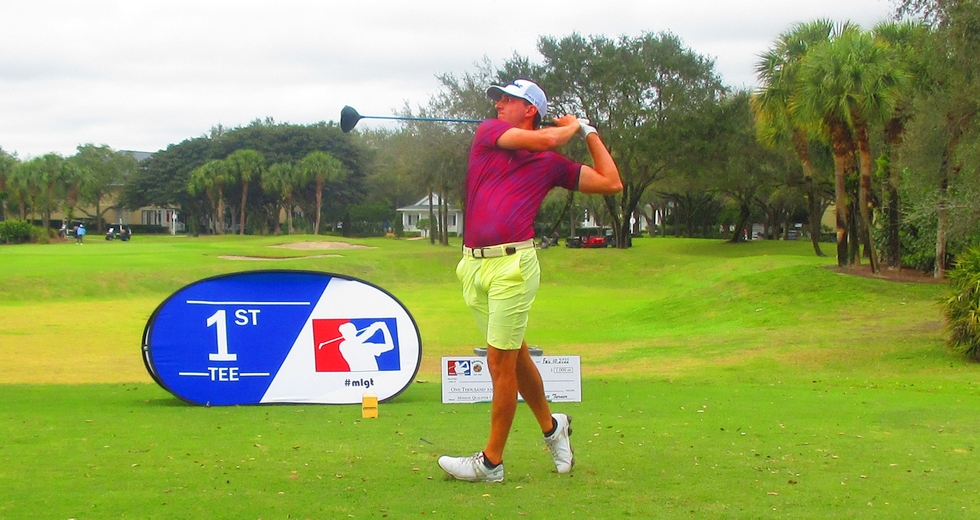 JUPITER, Fla. - Josh Goldenberg from Scarsdale, NY finished eagle bogey to win by one over an 82 player field at Abacoa Golf Club. Josh entered the par-5 17th hole tied for the lead then knocked in a 20 foot eagle putt to take a 2 shot lead to the last. He would miss the green in the greenside bunker and need to make a 7 foot bogey putt for the win. After some good golf of late and some close calls this was Goldenberg's first win on the MLGT. He earned $1,400 from the $10,834 purse plus $232 from the bonus pool for a total of $1,632.

Congratulations to Brendan Peel with a hole in one on the 178 yard 13th.

Today's event was the second of three 1-day events this week that make up 2022 Monday Qualifying School Contest #1 presented by Abacoa Golf Club. The professional with the lowest 3-day cumulative score will earn a $1k bonus to compete in a Monday Qualifier on the PGA Tour or Korn Ferry Tour. Here is how we stand entering the final event at Indian Spring Country Club. 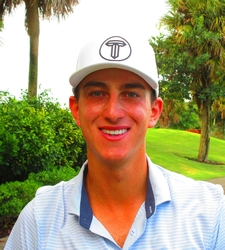