Chris Drysdale birdied both playoff holes to win after tying Eric Beringer at 66
Nicklas Staub (a) 3rd at 67 followed by Patrick Allgeier at 68
Monday, June 13, 2022 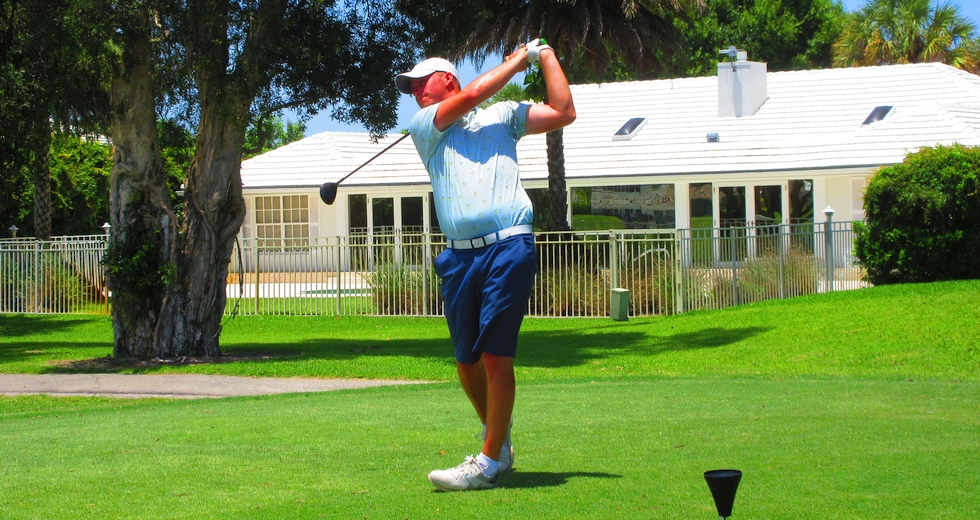 ATLANTIS, Fla. - Chris Drysdale from Somers, NY birdied both playoff holes to outlast last week's winner Eric Beringer after both men tied in regulation at 6-under par 66. They both knocked it on the par-5 first playoff hole in two and narrowly missed their eagle putts. Beringer missed the 2nd green and chipped it close opening the door for Drysdale to win with his 12 foot birdie putt. He made it and earned his first win on the MLGT earning $785.74, $600 from the purse, $100 from the bonus pool and $85.74 from the skins game. Beringer earned $587.16 raising his career earnigs to $80,670.

Amateur Nicklas Staub was close to winning again, finishing one shot out of the playoff at 67. He has four top 7 finishes in his last five starts.

Next on the schedule is a 2-day event at Fox Club in Palm City on Wednesday and Thursday. 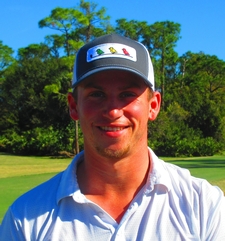