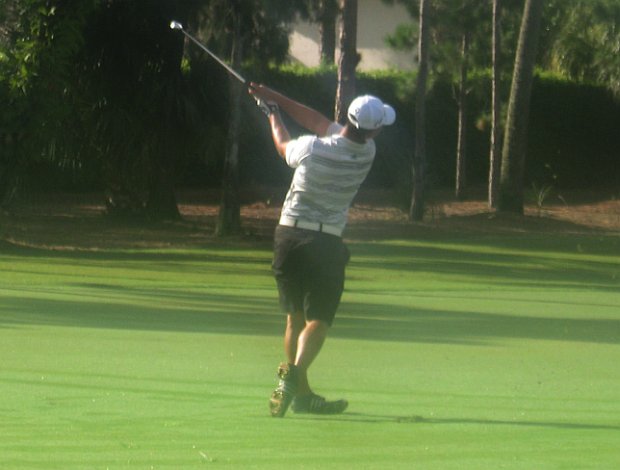 WEST PALM BEACH, Fla. – Sunny Kim of New York City made four birdies on each nine enroute to an eight under par 64 and the victory Wednesday on the Minor League Golf Tour at the Breakers Rees Jones course. It was his fourth MLGT victory, the most recent being July 13 at Fountains Country Club-West near Lake Worth. Kim’s birdies were at Nos. 2, 5, 6, 7, 10, 11, 13 and 15. He earned $825 from the $4,420 purse.

Chris Damiano finished three back at 5-under par 67 followed by Matt Springer in third place at 4-under par 68. Jimmy Lytle and Josh McCumber tied for fifth at 3-under par 69.

Justin Peters all but locked up the Q-School Contest 2 victory with his $237.50 check. His lead over David Clodfelter is $1,628.60 with only the 2-Day event at the Fountains North Course remaining. Clodfelter's only shot at overtaking Peters would be if he won the event and Peters failed to earn a check. Even if that scenario unfolds, Clodfelter may still be about $100 short. Event Results 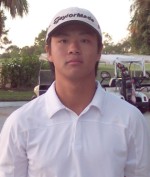