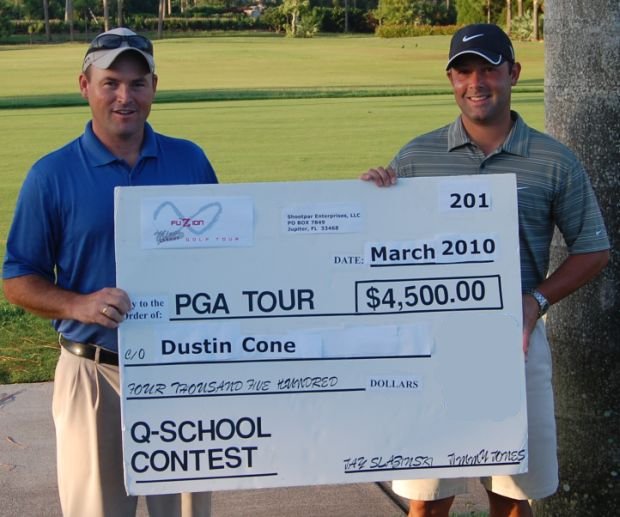 As an amateur, Murray won the 2009 Florida Open at Quail Valley in Vero Beach. He is expected to defend in July at the Innisbrook Resort in Palm Harbor.

Tied for second at 70 Tuesday were Daryl Fathauer of Jensen Beach, Eugene Smith of Glen Ridge, N.J., and Dustin Cone of Bennington, Vt. who moved into the top spot on the final day of the March 2010 Q-School Contest with his $573.34 second place share.

There was $360 in the Skins Pot with 6 skins out worth $60 each. Chris Tobias birdied the fifth hole, William Britt birdied six, Martin Vikstrom made 2 on the par-3 eighth hole and Kris Wilson made eagle on the par-5 seventeenth hole. Steve LeBrun made eagle 2 on the par-4 eleventh hole and birdied eighteen. 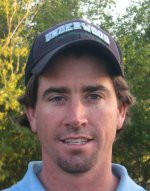