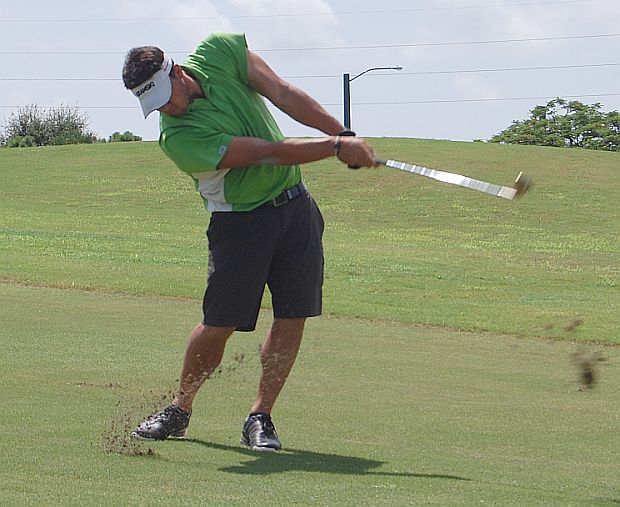 At 201, O’Mahoney finished three strokes ahead of Jimmy Lytle of Ocean Ridge, who closed with 65 for 204. In 54 holes, O’Mahoney made 18 birdies and three bogeys, none the second day. He birdied the par-4 11th hole all three rounds.

O’Mahony earned $5,500 from the $22,500 purse. It was his fourth MLGT victory this month, his sixth since turning pro last summer soon after his victory in the Palm Beach Open at Emerald Dunes. O’Mahony was graduated from Nova Southeastern University in Davie in 2009. He was Sunshine State Conference Player of the Year as a senior.