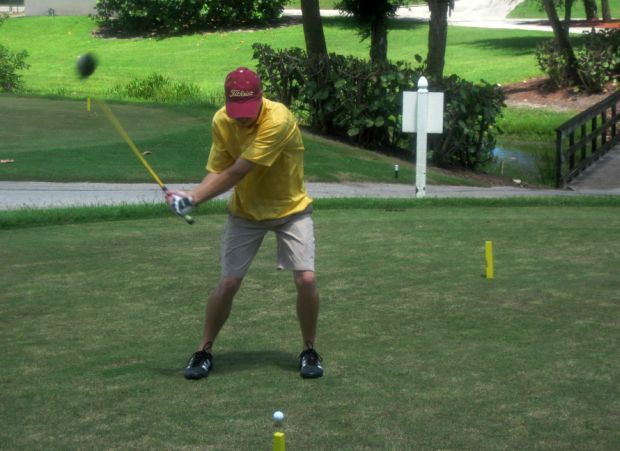 JUPITER, Fla. – Rich Hanna of Stanardsville, Va., parred the first playoff hole Thursday at Abacoa Golf Club to win the 79th tournament of the season on the Minor League Golf Tour. He outlasted Justin Peters of Stuart after they tied at four under par 68.

Hanna, 38, two-putted from 18 feet for the victory, tapping in from two inches for his par. Peters, 33, missed his par putt from eight feet below the hole after missing a 30 footer from above the cup. Each made five birdies and a bogey. Hanna earned $775, Peters $550, from the $4,228 purse.

It was Hanna’s first MLGT start since March 9 and his second victory. He won for the first time on his second MLGT start in January, 2007. By comparison, Peters who has conditional Nationwide Tour status, had scored a career record 28 MLGT wins between September, 2006, and last April.

The MLGT has scheduled its second annual Sunshine State Classic Aug. 25-27 at Abacoa. The winner is guaranteed $5,000, twice that if there are at least 72 entries. Two other 18-hole events are scheduled this month: Monday at Jupiter CC and Aug. 30 at at Jacaranda GC, Plantation. 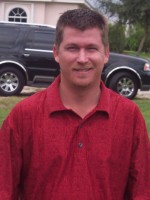