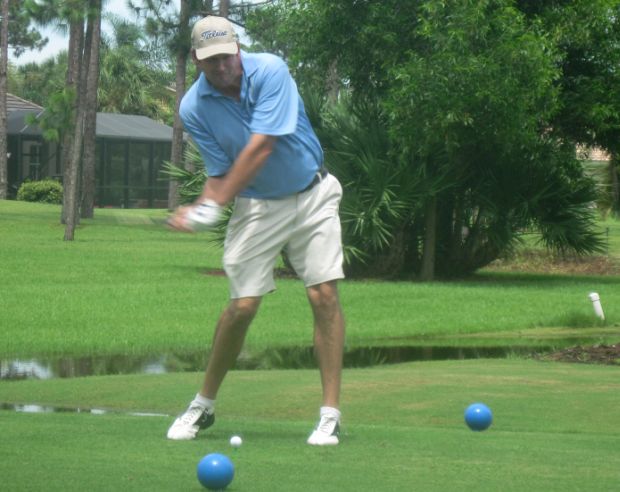 PALM BEACH GARDENS, Fla. – Brad Klapprott of Lakeland birdied the third extra hole Wednesday for his third victory on the FuZion Minor League Golf Tour. Klapprott outlasted Steve LeBrun of West Palm Beach and Victor Leoni of Miami after they tied at five under par 67 on the Estate course at PGA National.

Leoni, playing in one of the early groups, did not wait through several rain and lightning delays and was not available for the playoff. Klapprott and LeBrun matched par-4s on the first extra hole and birdie-3s on the second. At the par-3 third, Klapprott birdied from three feet after LeBrun missed a 20 footer.

In regulation, Klapprott made an eagle, four birdies and a bogey, LeBrun an eagle, five birdies and two bogeys, and Leoni had six birdies and one bogey. Klapprott, 41, earned $1,000 from the $7,157 purse.  LeBrun and Leoni, tied for second among 59 starters, got $640 apiece.

Derrick Bohannon, Justin Goodhue, and Andy Golden tied for fourth at 4-under par 68.

Klapprott's previous FuZion MLGT titles were in back-to-back events in October 2005, one of which was on the Estate course.  Event Results 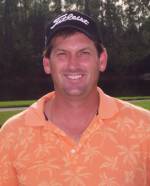