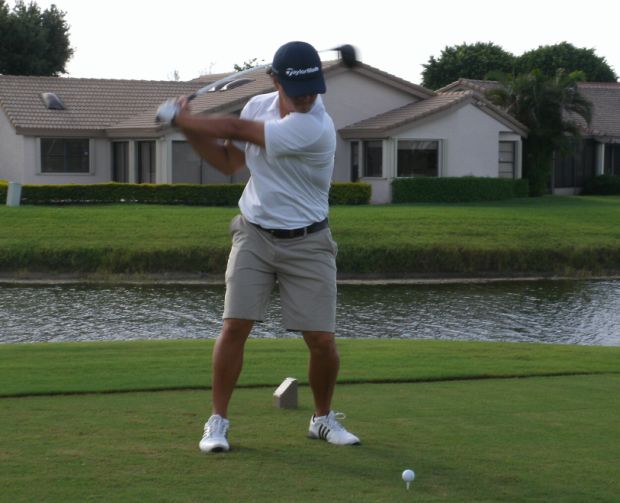 BOYNTON BEACH, Fla. – Sunny Kim of Palm Beach Gardens eagled the first hole Thursday and went on to shoot seven under par 65 and earn his sixth victory on the Fuzion/Minor League Golf Tour.

Tim Turpen, was in a playoff Monday (finishing second), won yesterday, and tied for second here with David Smith of Ruston, LA after they both shot 67. Turpen earned $2,200 this week, vaulting him into the lead at the half way point of the 5th Q-School Contest of 2010.