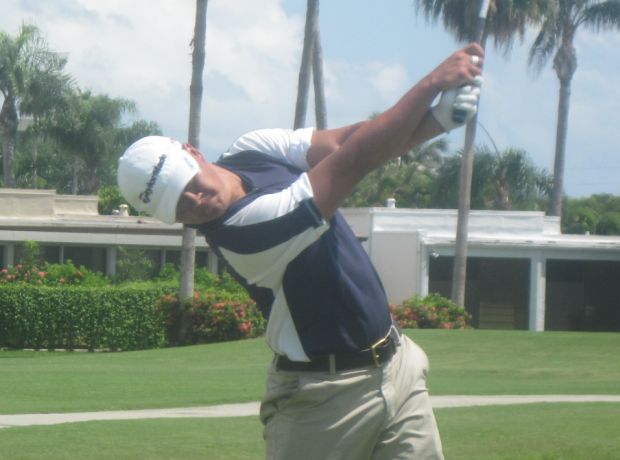 LAKE WORTH, Fla. – Sunny Kim of Palm Beach Gardens birdied the 17th hole, his fifth in seven holes, and held on Monday for his seventh victory on the Fuzion Minor League Golf Tour.

Tied for second at 68 were Jeff Bors, Dustin Cone, Tim Turpen and Jacob Korb. Only Korb finished after Kim and he missed a birdie opportunity at the 18th that would have forced a playoff.

SOUTH COURSE///REMINDER: Please change your shoes in the Men's Locker Room or at the Registration Table