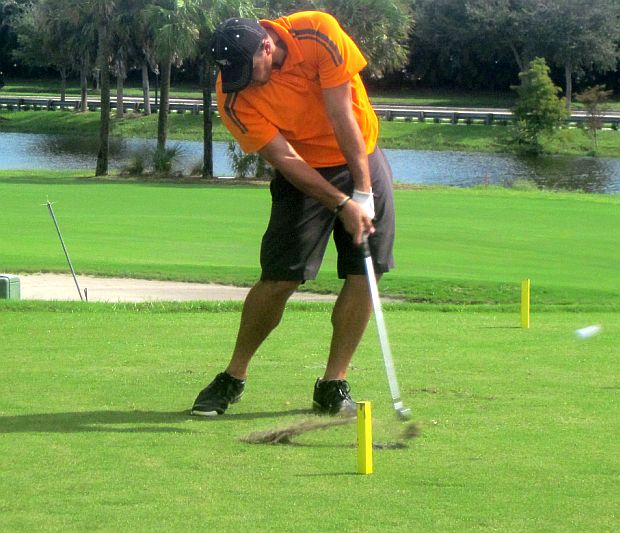 Carlos Velez shot 5-under par 67 to for a solo third place finish, followed by Eric Beringer and Jimmy Lytle who tied for fourth with 3-under par 69.

The 94th tournament of the year had 32 players in the open division and six seniors, including three who paid a supplemental entry fee to play in both flights.