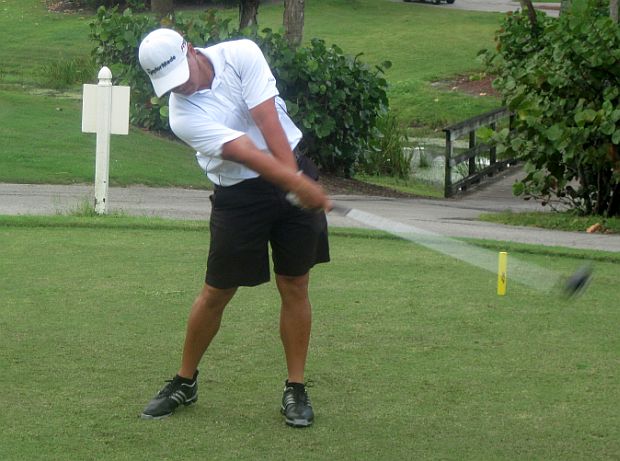 Kim outlasted Kyle Willmann of Edmond, Okla., after they tied at three under par 69. They halved the par-4 first hole with bogeys and the second with par-5s before ending the playoff at the par-4 third where Willmann missed a four footer for par.

Tom Carter of Jupiter, Greg O’Mahony of Tequesta, and Mike San Filippo from Hobe Sound tied for third with 1-under par 71.

The MLGT’s 115th tournament of the year had 41 starters. Next on the schedule: Wednesday, Hammock Creek GC, Palm City, and Thursday, Hillcrest CC, Hollywood.