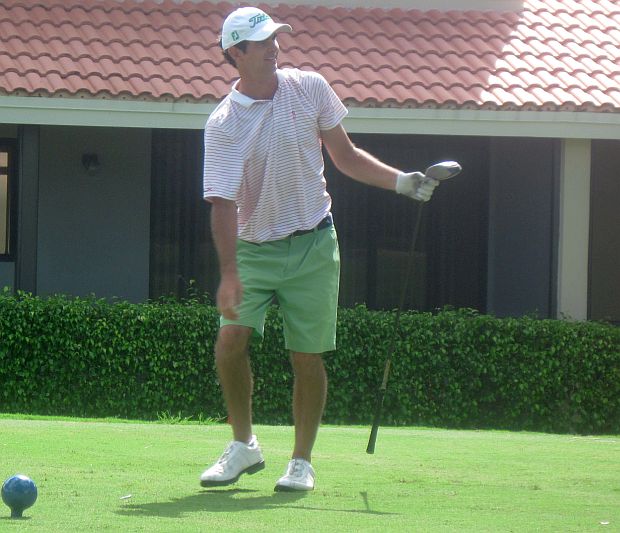 Vaughn Snyder was solo third with a four under par 68 followed by a tie for fourth between Greg O'Mahony and Kyle Willmann at 69. 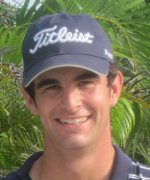