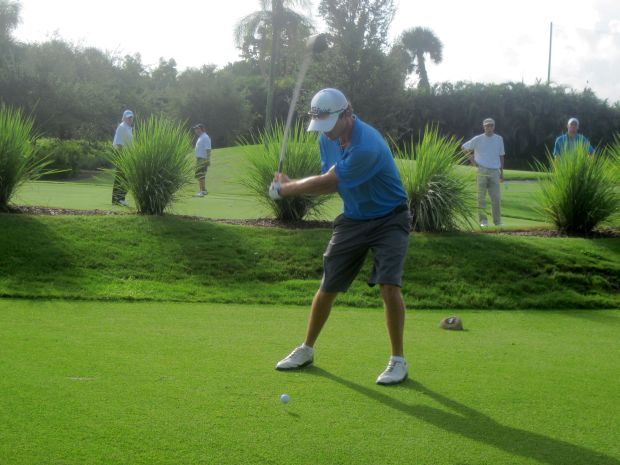 Lytle outlasted Ben Hartman of Jupiter after they tied at five under par 67 on the West course at Jacaranda Golf Club. They halved the 10th hole with par-5s after Hartman missed a three-foot birdie putt. At the par-3 11th, Hartman left his second shot in a greenside bunker. It was his only bogey of the day.

Terry Burke of Bethesda, MD was solo third with 68 followed by Hector Zapata from Weston in fourth with 69.