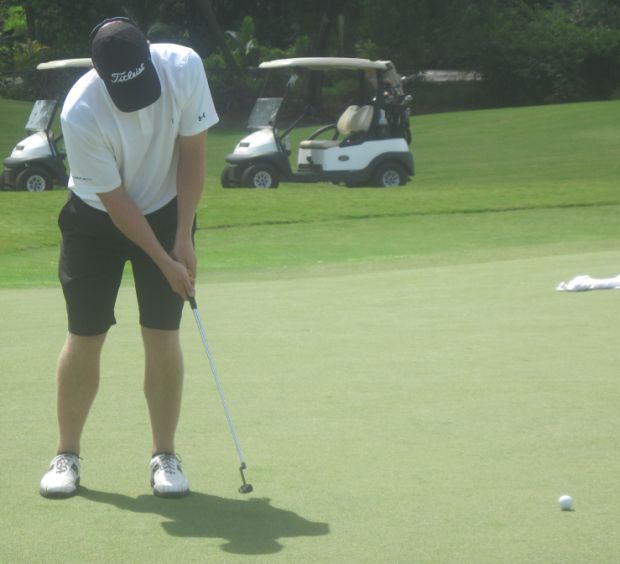 PLANTATION, Fla. – Brian Anderson of Jupiter won the regular division at 69 with birdie on the first playoff hole after Alfredo Adrian of Tamarac hit his tee shot into the water left of the fairway. Anderson and Adrian each made four birdies and two bogeys.

When an event ends in a tie, the playoff commences immediately following the end of regulation play. Adrian, who had left the course, was not back in time. In a gracious act of sportmanship, Anderson waited 15 minutes for him to return.

Anderson received $675 from the $3,160 regular division for his 12th MLGT win, his eighth this year and second this month. Adrian earned $525. There were 26 players in the open division. 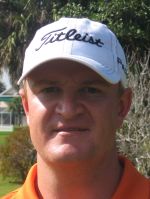