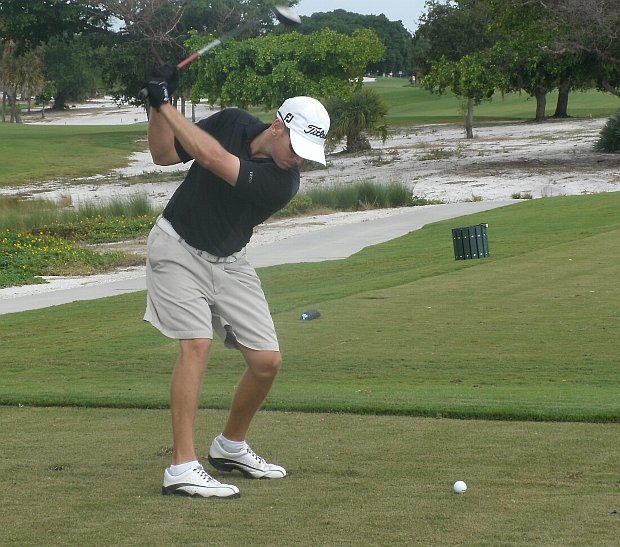 Andy Golden of Davie was second among 32 starters with 68. He parred the front nine and then birdied the 10th, 11th and 16th holes. Golden received $550.  Mark C. Williams from South Africa was third with 70 and Jim Fitzpatrick of Stratford, CT was fourth with even par 71. 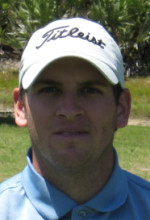