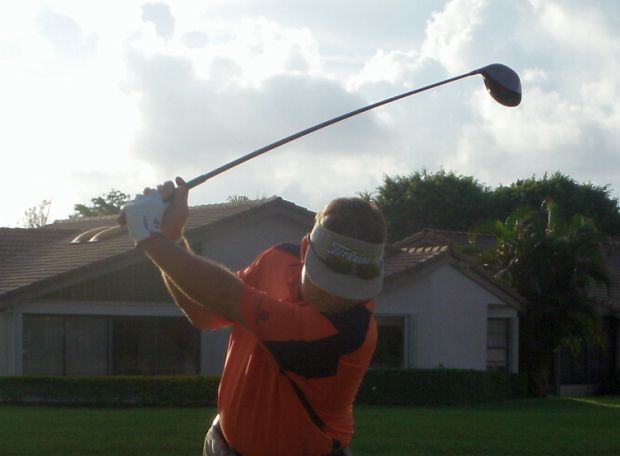 This time it took a playoff as Jurkowitz beat Adam Adams of Coconut Creek after they tied at two under par 70. They halved the par-5 10th hole with pars, then Jurkowitz won by sinking a 15-foot putt for birdie-3 at the 11th. He earned $410 from the $875 purse. Adams, second among seven starters, received $280. Each made five birdies, a bogey and a double bogey.

Earlier this week in the new seniors flight for players 47 and older, Jurkowitz won with 67 at Jacaranda GC in Plantation and with 70 at the Santa Lucia River Club in Port St. Lucie. For the week he earned $1,310.

EAST COURSE. In this event Seniors will have the option to pay the additional purse contribution ($125) and compete in both tournaments. 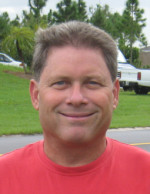