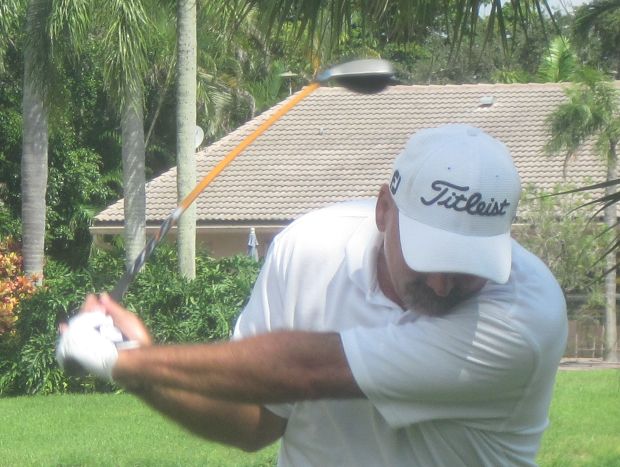 Moments after Warren Jurkowitz of Aventura chipped to within a foot for an easy birdie at the par-5 ninth hole on the East course, Adams slam-dunked his shot from a bunker from off the left front of the green.

The outcome in the senior division shootout gave Adams a $2,500 bonus to pay his entry fee into qualifying for the Champions Tour later this year. He had led Jurkowitz by $103.33 heading into the winner-take-all finale and earned an additional $250 Wednesday for a total of $2,578.35. Jurkowitz finished with $2,225.01.

Each had won four times in 10 senior events over the past three weeks. In Wednesday’s play, they matched three under par 68's then halved the first playoff hole, the par-4 first. 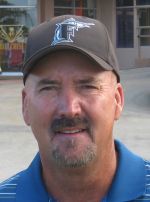