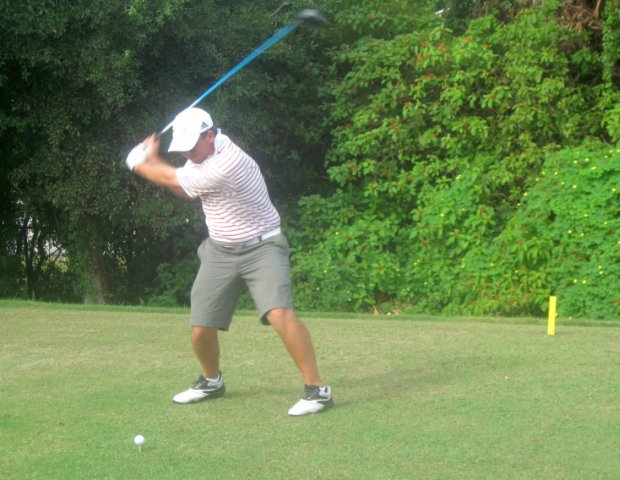 In the Fuzion MLGT’s 100th tournament of the year, Vaughn Snyder of West Palm Beach shot five under par 67 to win by a stroke Tuesday at Abacoa Golf Club in Jupiter, Florida.

Snyder made four birdies in a row starting at No. 4 and overall had six birdies and a bogey. He received $800 from the $4,340 purse.

Matt Donovan of Pittsfield, MA tied for second place with Jacob Korb of Newtown, PA at 4-under par 68.

Adam Adams tied for third with Tim Cantwell and Brandon Smith at 3-under par 69. Adams also finished ahead of Terry Burke by in the 2-Day senior division event to take the lead in the senior q-school contest over Warren Jurkowitz by $103.33. 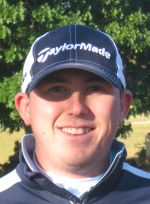