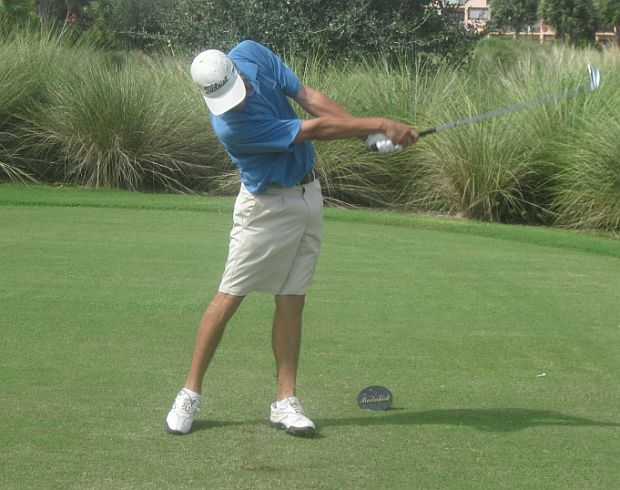 WEST PALM BEACH, Fla. – Jesse Larson of Stuart claimed his first victory on the Fuzion-Minor League Golf Tour when he scored a seven under par 64 Wednesday on the Eagle course at President Country Club.

Second among 33 starters was Alexis Thompson, the Coral Springs teenager who earned over $300,000 on the LPGA tour this year in the limited schedule she was allowed to play as a non-member. She shot 67 here with four birdies and received $550. It was Thompson’s fourth MLGT start. She tied for second last week at Hillcrest CC in Hollywood.

Brian Friedrichs and Richard Terga tied for third at 2-under par 69.

The MLGT’s 120th tournament of the year is scheduled Friday at the Santa Lucia River Club in Port St. Lucie.

The annual match play championship will be played next week on the South course at Fountains CC in Lake Worth. Qualifying and a concurrent 18-hole tournament will be played Monday with matches slated Tuesday through Thursday. 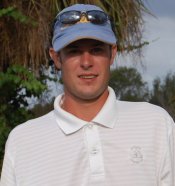