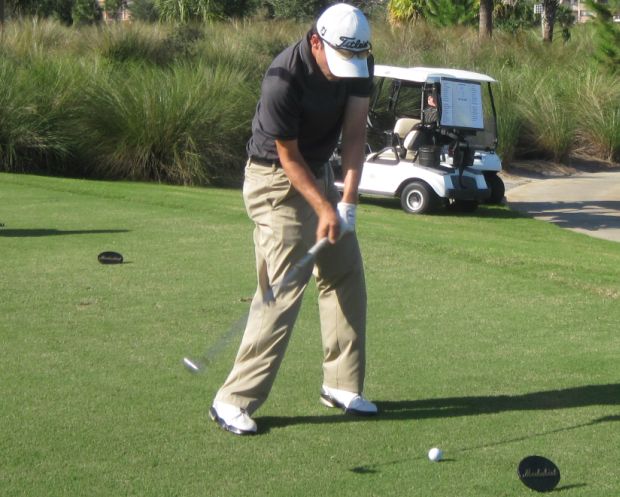 After they halved the first three playoff holes on the Eagle course at The President Country Club with pars, Lytle won at the par-3 fourth when he came out of a bunker right of the green and sank a two-footer for par and the win. Moments earlier, McKnight missed par from seven feet after hitting his tee shot into a bunker left of the green.

In regulation, they tied at two under par 69, each scoring four birdies and two bogeys. It was Lytle’s 24th MLGT victory, his second this week in a playoff. On Monday, he beat David Smith of West Palm Beach on the first extra hole after they tied at 66 on the South course at Fountains CC.

Tim Turpen shot 1-under par 70 to finish third, followed by Corey Brigham, Jacob Korb, and David Smith at even par. Smith was in a playoff with Lytle on earlier in the week.

Next on the MLGT schedule is a 27-hole two-man team event Monday at the par-3 Jupiter Dunes course. Conventional 18-hole tournaments are scheduled Wednesday at Links @ Madison Green, Royal Palm Beach, and Thursday at Fountains CC, Lake Worth.