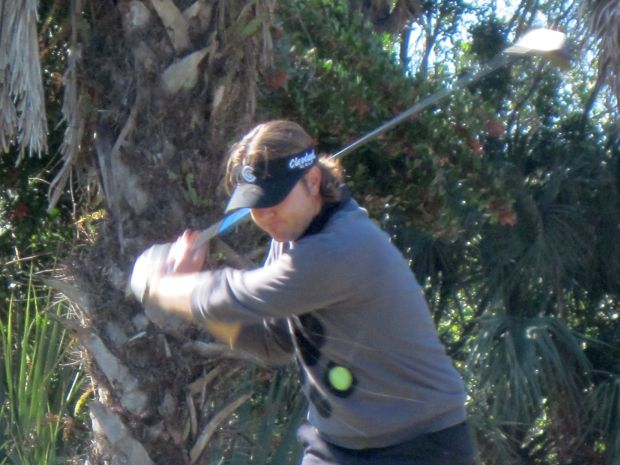 LeBrun fired a two under par 70 with five birdies, a bogey and a double bogey, then parred two straight playoff holes for the win, his 27th. He outlasted four other players who tied for the highest winning score on the MLGT since last Nov. 5.

LeBrun, a graduate of John I. Leonard High School and Florida Atlantic University, earned $950 from the $5,504 purse. His career earnings are $78,865. He is one behind the career leader in wins, as Justin Peters of Stuart has 28.