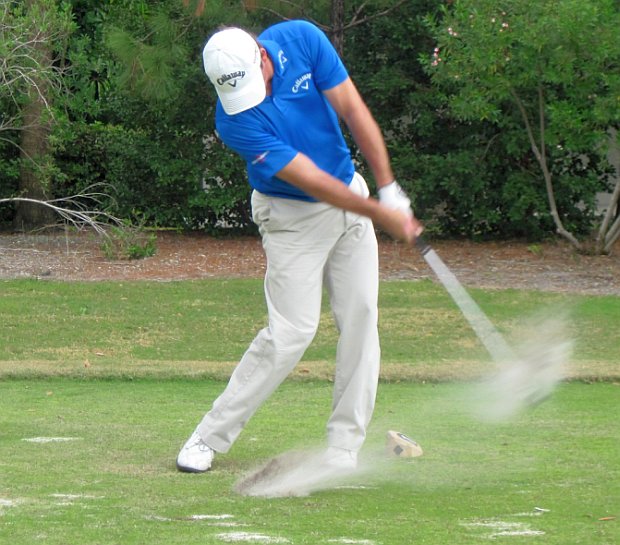 PLANTATION, Fla. – Nicholas Thompson of Coral Springs, making his first start on the Fuzion Minor League Golf Tour, fired an unusual five under par 66 for the victory Monday on the East course at Jacaranda Golf Club. Thompson made five birdies in a bogey-free round, none on the par-5 holes. He birdied Nos. 2, 4, 10, 13 and 18.

Tim Turpen of West Palm Beach was second among 60 starters at 68 with seven birdies, including four in a row starting at No. 13, a bogey and a double bogey. Matt Springer and Thompson’s sister, Alexis, 16, tied for third at 69, receiving $532.50.

The MLGT’s third and fourth tournaments of its eighth season are scheduled Tuesday at PGA National, Estate course, Palm Beach Gardens, and Thursday at The Evergreen Club, Palm City. 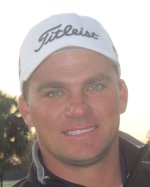