After firing 64 Scott Hawley wins Playoff over Sunny Kim
Kim birdied 16, eagled 17 and birdied 18 to get in the playoff
Tuesday, January 18, 2011 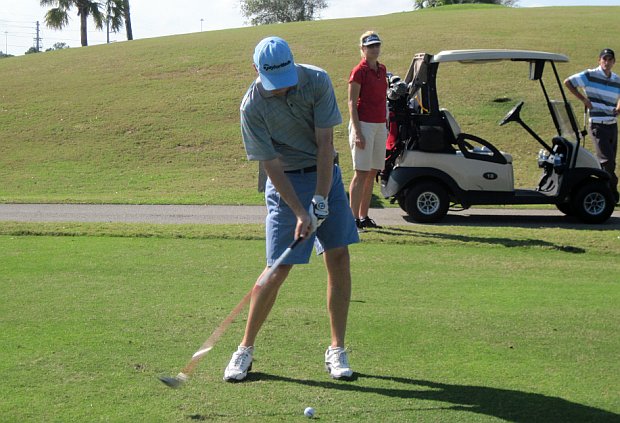 Playing at Abacoa Golf Club, Hawley and Kim halved the first extra hole with par-4s, before Hawley won with par-5 on the second hole aftert Kim hit both into the water and out of bounds.

In regulation, Hawley made six birdies and an eagle at the par-5 10th hole. Knowing what he needed to catch Hawley, Kim finished birdie-eagle-birdie. He had four birdies on his first 12 holes.

A day earlier at the Santa Lucia River Club in Port St. Lucie, Hawley and Jimmy Lytle of Ocean Ridge tied after 18 holes at two under 70. When darkness prevented a playoff, they were declared co-champions.

For his two victories, Hawley earned $1,000 at Abacoa and $775 at Santa Lucia. Kim, second at Abacoa, collected $750 from the $8,713 purse. There were 75 starters, the largest field of the MLGT’s first six tournaments this year. 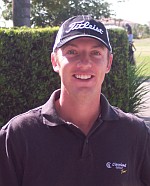