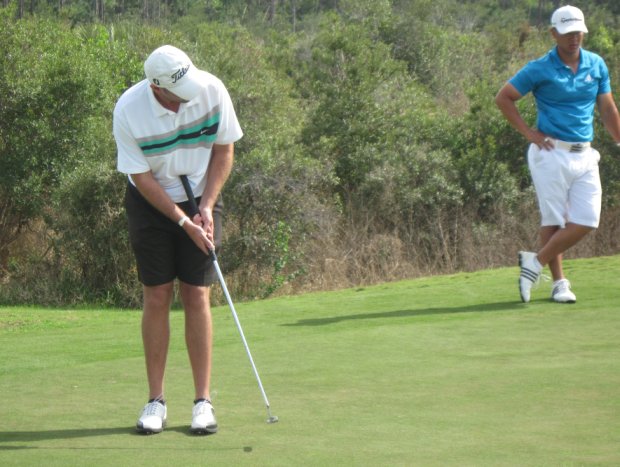 STUART, Fla. – Jimmy Hazen of Jupiter fired a four under par 68 for a narrow victory Thursday on the Fuzion-Minor League Golf Tour at The Champions Club. Hazen birdied Nos. 4, 7, 8, 13 and 15, then survived a bogey at the par-3 17th hole to win by a shot. It was Hazen’s third MLGT victory, most recently a team event at Jupiter Dunes in December with Vaughn Snyder.

Derrick Bohannon, Greg Forest, and Steve LeBrund tied for second place at 3-under par 69. LeBrun added to his lead in the first Q-School Contest of 2011, but with three events remaining, including a 2-Day at The Binks Forest next Monday and Tuesday, 48 players still have a mathmatical shot at claiming the bonus. 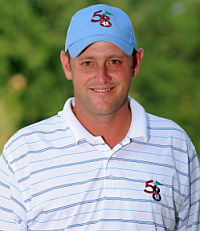