Richard Terga fires a 6-under par 66 to win by 3 shots
Clint McDermott, Greg O'Mahony and Jimmy Lytle tie for second
Tuesday, May 10, 2011 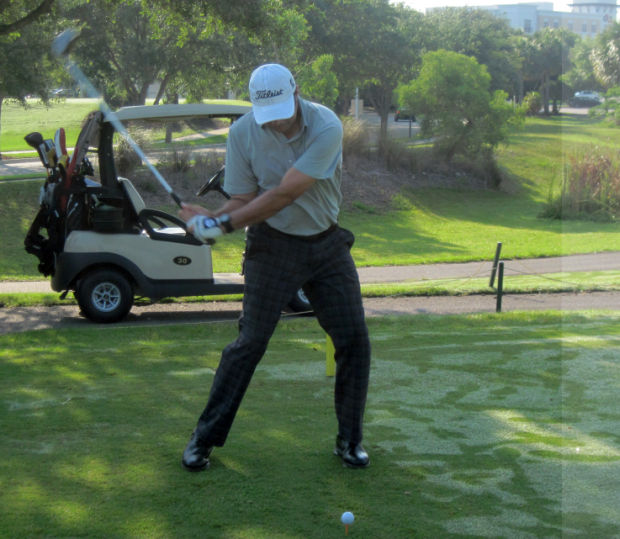 JUPITER, Fla. – Richard Terga of Palm Beach Gardens eagled the second hole and birdied the last two Tuesday at Abacoa Golf Club enroute to a six under par 66 and his 19th victory on the Fuzion-Minor League Golf Tour.

Between his fast start and strong finish, Terga had birdies at the sixth, ninth and 12th holes and bogeyed the 11th. An instructor at the John Webster Golf School in Palm Beach, he earned $750 from the $4,058 purse, raising his career total to $47,714.

Clint McDermott of Toano, VA tied for second place with Greg O'Mahony of Tequesta and Jimmy Lytle from Ocean Ridge, Florida after shooting 3-under par 69. Robert Mcknight was solo fifth with 70.

The MLGT plays a 36-hole tournament Thursday and Friday at the Champions Club in Stuart.

There was $190 in the skins pot with 2 skins out worth $95 each. Richard Terga eagled the second and birdied the eighteenth. 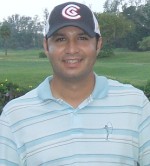