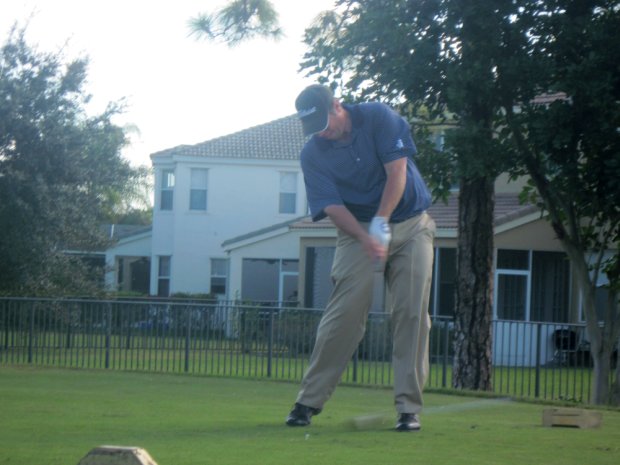 ROYAL PALM BEACH, Fla. – Jim Fitzpatrick of Stratford, Conn., didn’t make a bogey enroute to a five under par 67 and a Minor League Golf Tour victory Wednesday on the Links at Madison Green.

After making the turn in 35 (a birdie on 7), Fitzpatrick birdied 10, 11 and 12 to get to four under par. Knowing he needed a birdie at the last to surpass the 68 posted by Jimmy Hazen, Fitzpatrick hit a punch 9-iron to eight feet and rolled in the left to right breaker for the lead. Hazen also birdied the 18th, but had two bogeys against his six birdies.

A couple of players preparing for the 2011 Nationwide Tour, Sal Spallone of Vero Beach and Justin Peters from Stuart, tied for third place with Alexandre Ouellette of Saint-Jerome, Quebec at 3-under par 69.

According to Fitzpatrick, the victory is the result of some real hard work on his game, putting his old odyssey 2-ball putter back in the bag, a new postive attitude, and a workout routine from MLGT sponsor Coastal Performance. It was Fitzpatrick’s sixth victory since joining the MLGT in January, 2008, his first since last October. He received $1,000 from the $6,790 purse, raising his career earnings to $24,833.72.

The MLGT’s 17th tournament of the year drew 58 entries. The final event of the week is scheduled Thursday on the Eagle course at President CC, West Palm Beach. 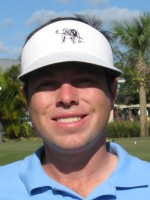