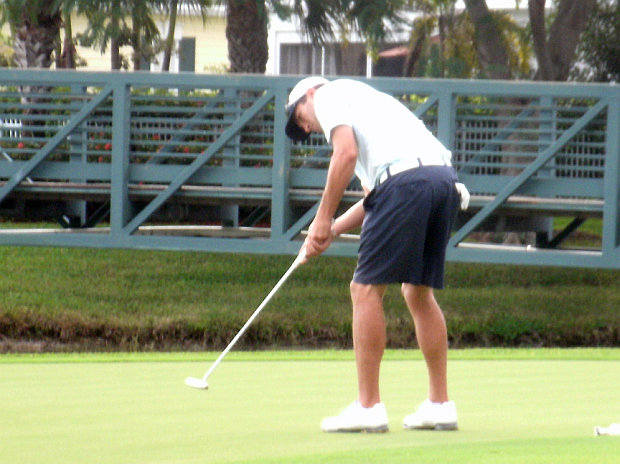 JUPITER, Fla. – Jordan Holley of Boynton Beach and Greensboro, N.C., survived an hour and a half rain delay and three playoff holes Monday at Abacoa Golf Club to earn his first victory on the Fuzion-Minor Leaguer Golf Tour.

Holley outlasted Derrick Bohannon of Jensen Beach and Shelbyville, Ky., by making birdie at the par-4 third hole after they tied at seven under par 65. They had halved the first hole with par-4s and the second with birdie-4s. At the third, Holley’s second shot landed a foot from the hole and spun back to about 10 feet. After missing the green, Bohannon chipped to three feet but never had a chance to putt for par.

Devin Kay was solo third with a 6-under par 66. 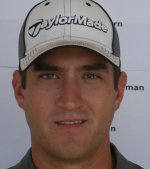