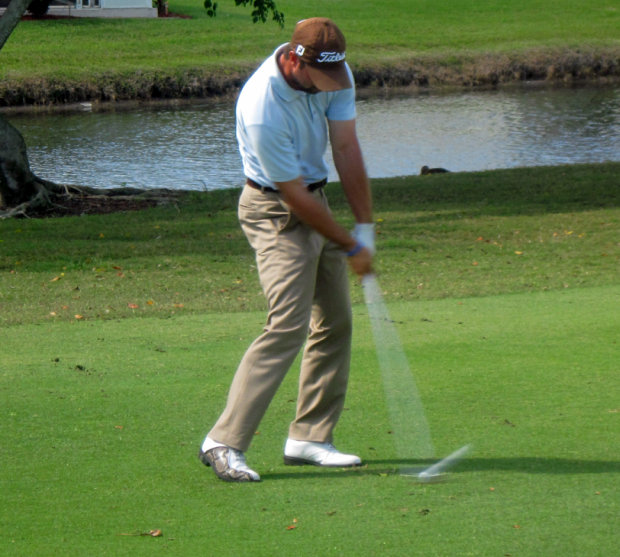 LAKE WORTH, Fla. – Chris DeJohn of Boca Raton made five consecutive birdies midway through the round Thursday, finished with a seven under par 65 and won on the Fuzion-Minor League Golf Tour for the first time. Playing the South course at Fountains Country Club, DeJohn birdied the fifth hole early, the 15th hole late and in between he made five straight starting at the eighth hole.

It’s the second day in a row that the winner earned his first MLGT victory, following Nick Bova’s triumph Wednesday at Jacaranda Golf Club in Plantation. DeJohn, 23, received $1,000 from the $6,408 purse, raising his career total to $2,787.26 in 11 starts since Oct. 25.

Derrick Bohannon finished tied for 12th, pushing his Q-School Contest 2 total up to $4,956.66 and his lead to over $1,100 with 1 event to play, securing the second of five 2011 Q-School Bonuses to be paid by the Fuzion MLGT. Congratulations Derrick!

There was $300 in the skins pot and Kevin Savage made the only skin with an eagle on 12. 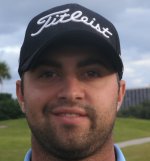