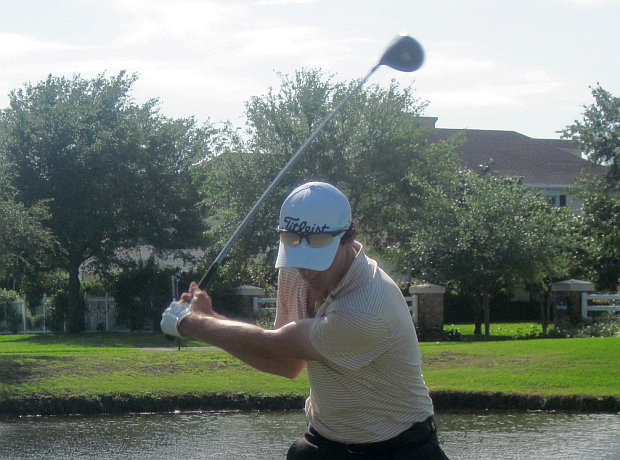 JUPITER, Fla. – Jimmy Lytle of Ocean Ridge made four birdies on each nine Tuesday enroute to an eight under par 64 and his 28th victory on the Fuzion-Minor League Golf Tour at Abacoa Golf Club.