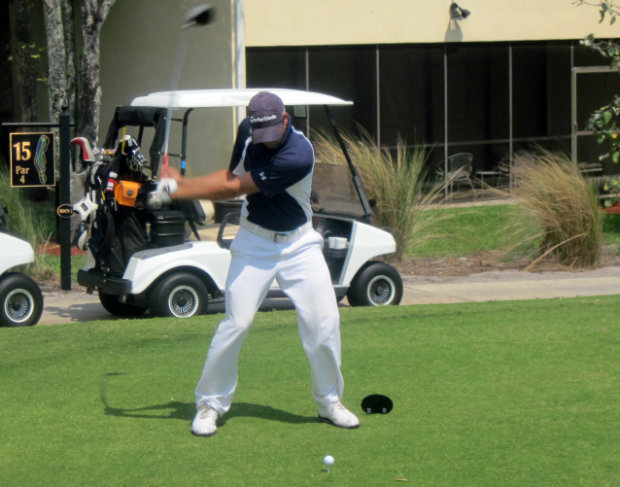 WEST PALM BEACH, Fla. – Benjamin Silverman of Thornhill, Ontario, earned his first victory on the Fuzion-Minor League Golf Tour with a three under par 68 Thursday on the Eagle course at President Country Club.

Making his 22nd start since last September, Silverman, 23, a seasonal resident of Delray Beach, birdied his first two holes and held on to win by a stroke over Sandro Piaget of Jupiter.

Piaget, who played in the first group, made eagle at the 18th hole to post an early 3-under par 69. Overall, Silverman made four birdies and a bogey. Piaget had three birdies, a bogey and a double bogey prior to the climactic eagle.

Brett Bergeron of LaPlace, La. finished solo third at even par 72 followed by Justin Peters, from Stuart, and Jimmy Lytle of Ocean Ridge at 1-over par 73.