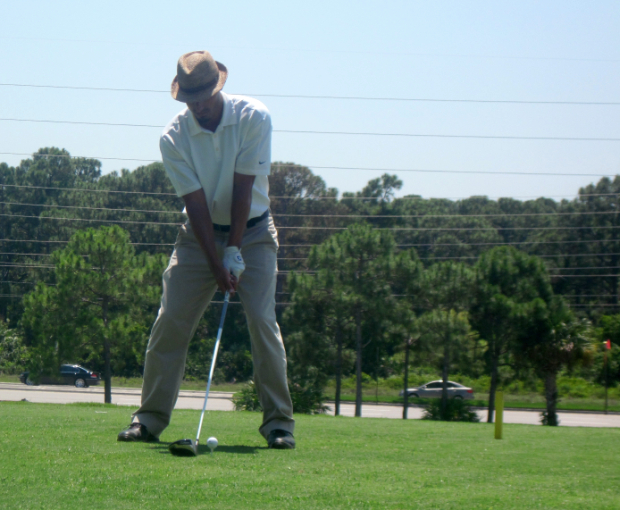 JUPITER, Fla. – Juan Aller of Miramar hit all 18 greens in regulation Monday, birdied half of them and won for the first time on the Fuzion-Minor League Golf Tour at Abacoa Golf Club.

Kyle Willmann of Palm City was second with 65 on eight birdies and a bogey. The solo second place finishe moved Willmann into first place in the 3rd 2011 Q-School Contest after four events.

Andy Golden of Davie fired a 6-under par 66 to finish third followed by Ryan Lefevre of Boca Raton in fourth at 4-under par 68. Four players tied for fifth with 69.