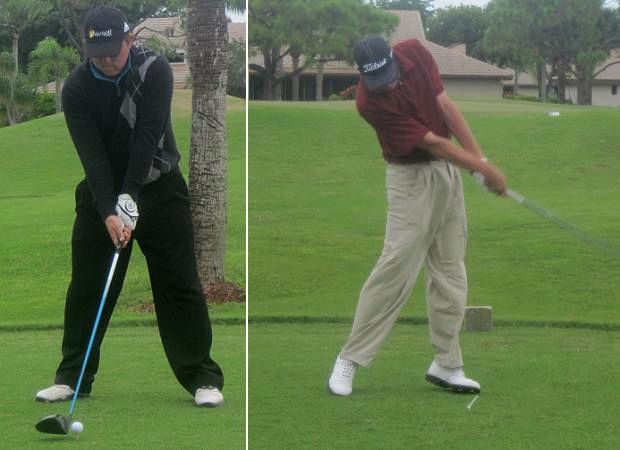 Playing the South course at Fountains Country Club, each shot four under par 68. Larson was awarded the top seed in a match of cards. Snyder is seeded second. Each received $575 in an optional shootout Monday.

First round matches are scheduled Tuesday, the second and third rounds Wednesday, the semifinals and finals Thursday. The winner will receive $2,500, the runnerup $1,500, the two beaten semifinalists $1,000 each.

There were 40 qualifiers for the 32-player draw and 25 competed in the shootout in conjunction with the qualifying round. Dustin Wallis of West Palm Beach won a four-for-one playoff at 77 for the 32nd spot and meets Larson in the first round.

Optional Match Play Qualifier Shootout. You must be playing in the Match Play Event to participate. The entire $125 entry goes into the purse.